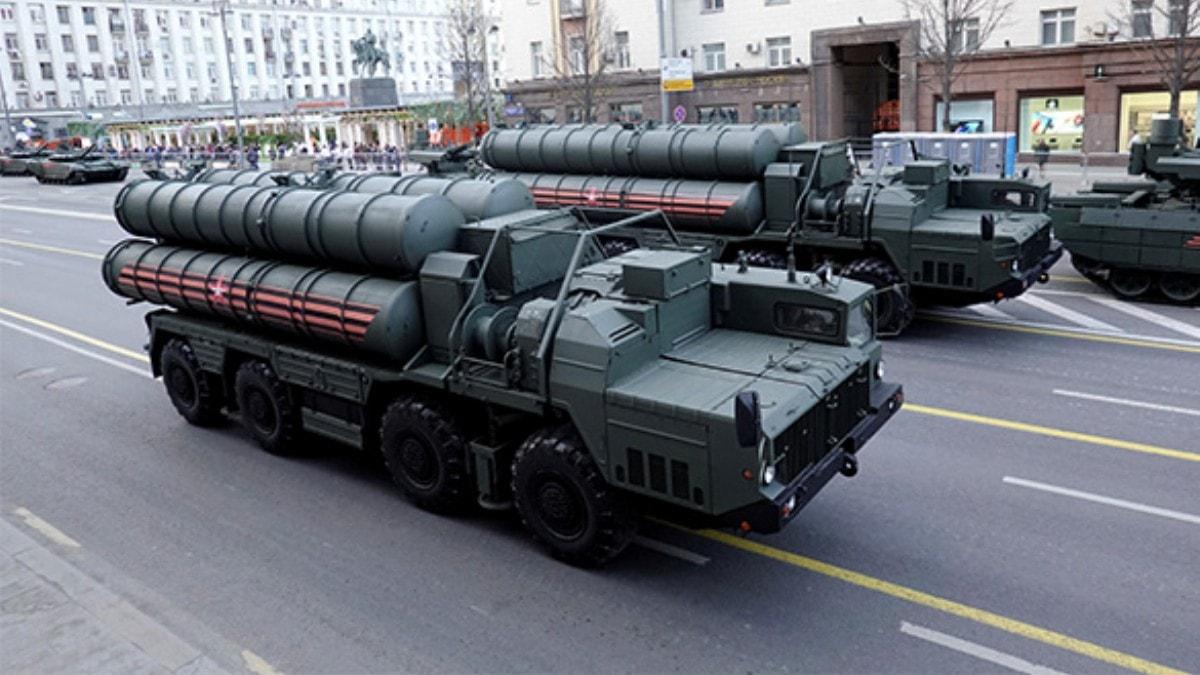 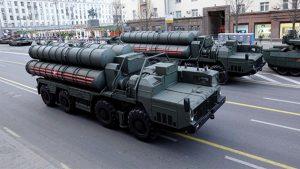 The S-400, an upgraded version of the S-300, had previously only been available to the Russian defence forces. It is manufactured by Almaz-Antey and has been in service in Russia since 2007.