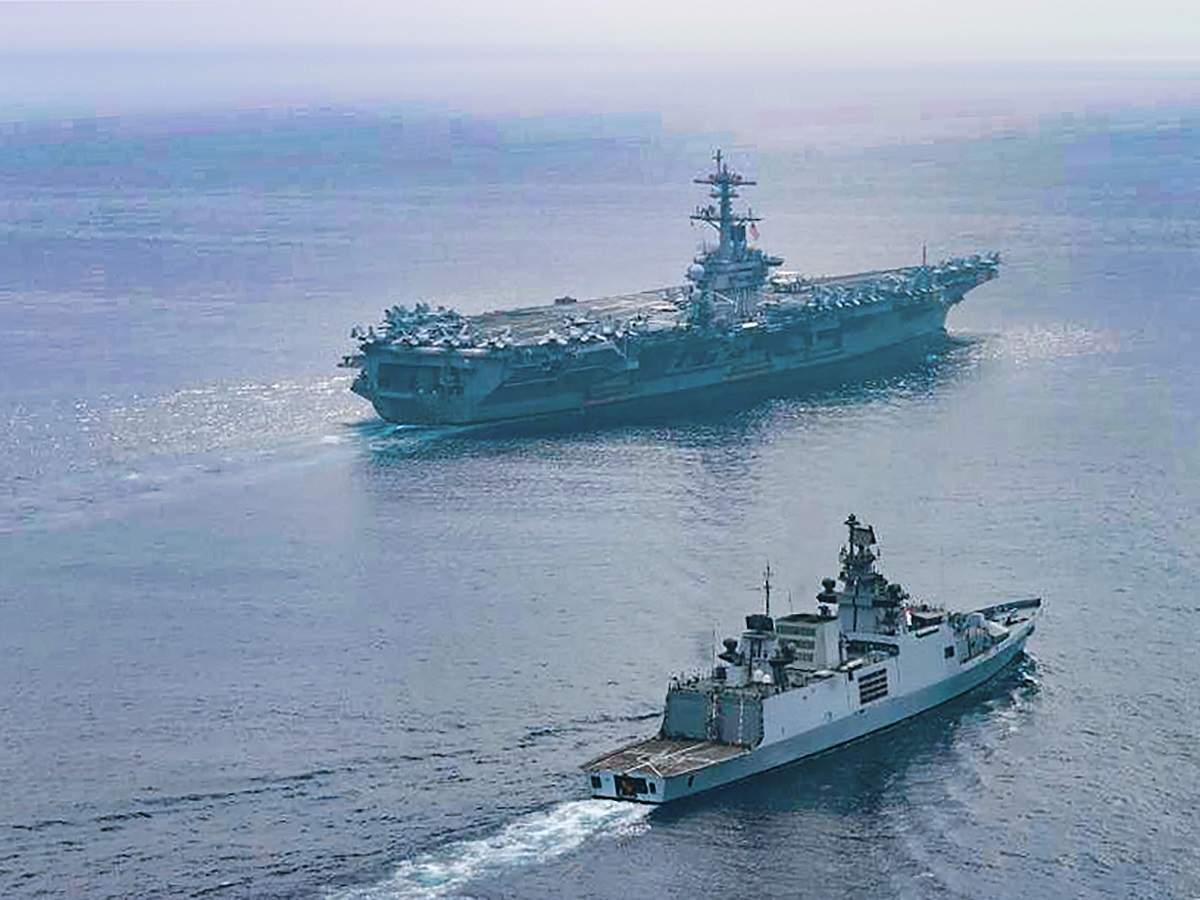 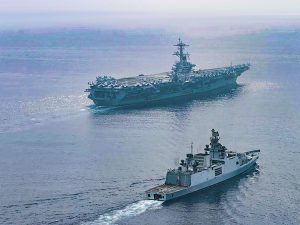 India has invited a total of 46 friendly foreign countries to participate in the multinational naval exercise Milan in Visakhapatnam, scheduled from February 25, 2022. The theme of this 11th edition of exercise Milan is camaraderie, cohesion and collaboration. This exercise was initiated in 1995 and held biennially and conducted with friendly navies.

About the Exercise Milan 2022: