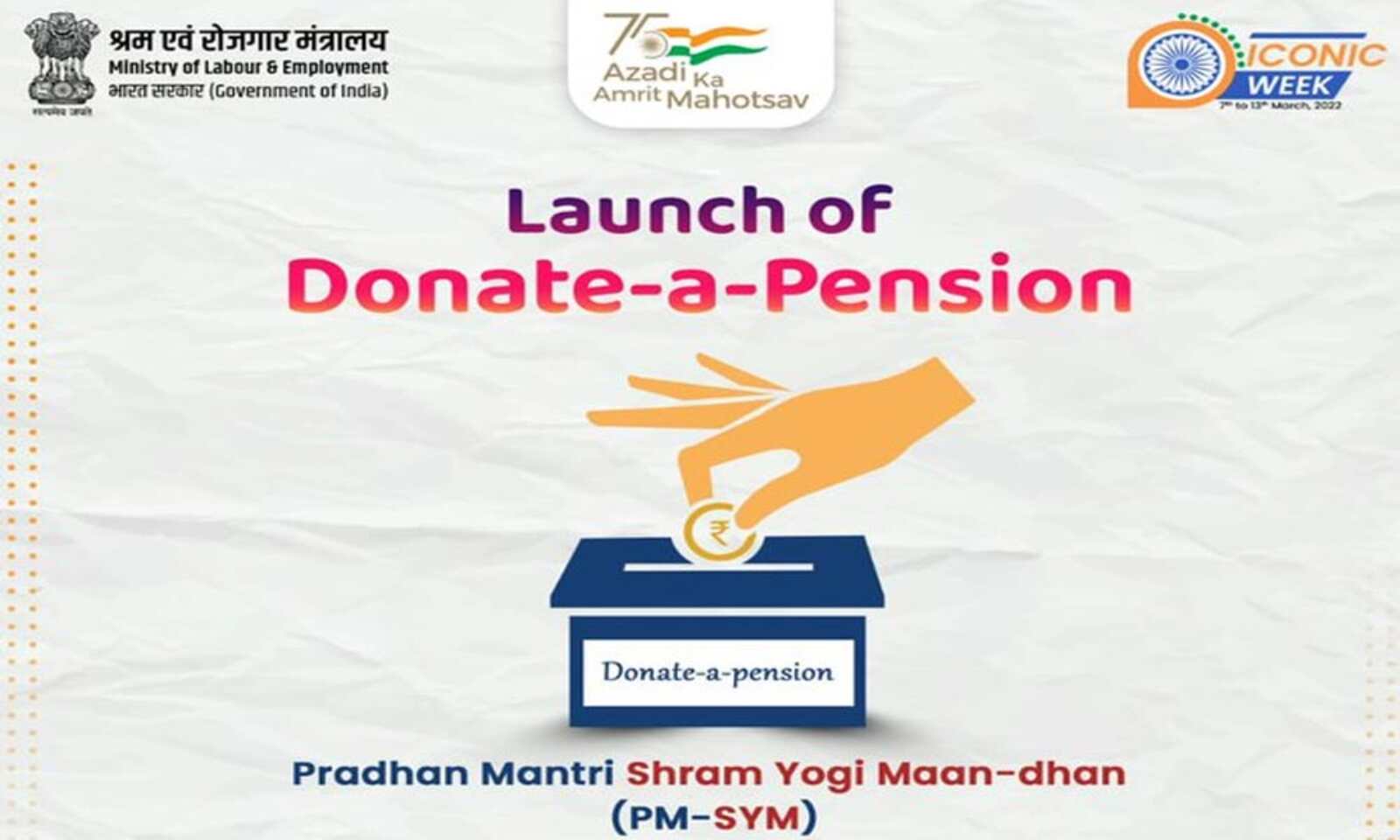 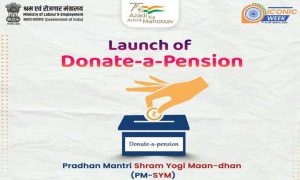 Union Labour and Employment Minister, Bhupender Yadav has launched the ‘Donate-a-Pension’ campaign under Pradhan Mantri Shram Yogi Maan-Dhan (PM-SYM) scheme, on March 07, 2022, from his residence and donated the same to his gardener. Under the new initiative, citizens can contribute to the pension fund of their immediate support staff such as domestic workers, drivers, helpers etc, by donating the premium amount.

The ‘Donate-a-Pension’ program is part of various initiatives to be launched in the ‘Iconic Week’ celebrations by the Labour Ministry from March 7 to 13, 2022. It is an initiative under (PM-SYM) pension scheme where citizens can donate the premium contribution of their immediate support staff such as domestic workers, drivers, helpers etc.