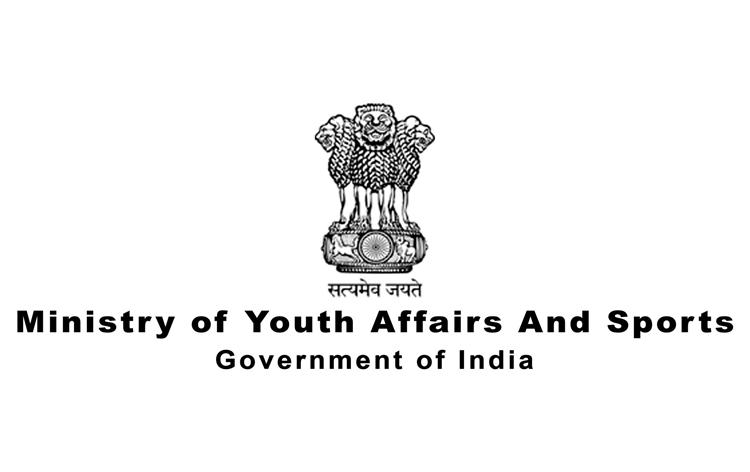 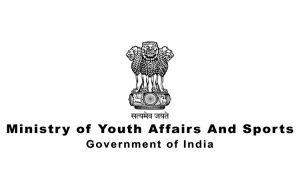 Ministry of Youth Affairs & Sports announced the National Sports Awards 2022. The awardees will receive their awards from the President of India at a specially organized function at Rashtrapati Bhavan on 30th November, 2022. Based on the recommendations of the Committee and after due scrutiny, Government has decided to confer awards upon the following sportspersons, coaches and entities.

This year, for the first time, applications were invited only online and sportspersons/coaches/entities were permitted to self-apply through a dedicated portal. A large number of nominations were received for these awards this year, which were considered by the Selection Committee headed by Justice A. M. Khanwilkar, Retd. Judge, Supreme Court of India and consisting members from eminent sportspersons, persons having experience in sports journalism and sports administrators.

b) Arjuna Awards for outstanding performance in Sports and Games 2022

c) Dronacharya Award for outstanding coaches in Sports and Games 2022