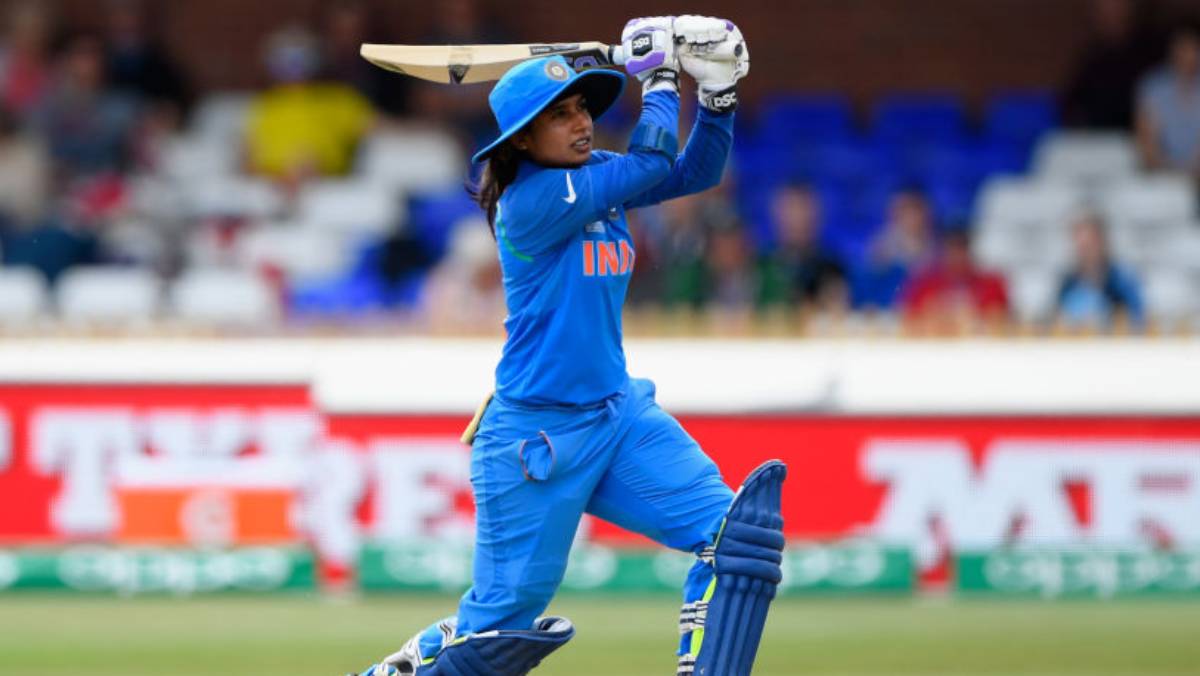 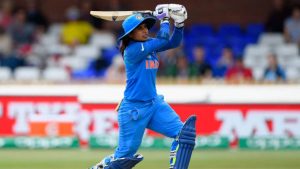 The veteran Indian women’s cricketer Mithali Raj has become the first Indian woman cricketer that has completed 10,000 international runs in all the cricket formats. She also becomes the second woman cricketer at the international level to complete 10000 runs. She achieved the milestone of 10,000 after she hit a boundary off the Anne Bosch in 28th over of Indian innings in the ongoing third ODI match against South Africa.