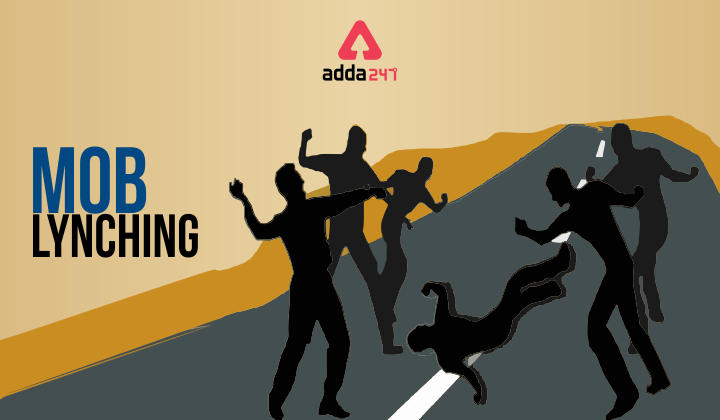 What is mob lynching?

Mob lynching refers to the act of violence by a large group of people towards a person. Lynching means to kill someone by a group of people, especially by hanging. Mob lynching is an offense against the human body and property which affects people as a society and as an individual. The mob lynching happens because people believe that the victim who did something wrong is not punished by the law properly and people come together to form a mob and take the law into their own hands to punish the victim.

In India, there are several cases of mob lynching and it has been years that our nation has no control over mob lynching. People are so used to taking the law into their hands that mob lynching has become a common problem in India. During mob lynching, most of the people who are not even involved in the mob are injured.

– Lack of patience: People are impatient over the acts of law and try to punish the victim by assuming that he or she has done the wrong. They do not wait for the law to legally declare him or her as the culprit.

– Lack of Brisk Justice: People are impatient because the law goes by rules and regulations and does not declare whether the victim is the culprit or not which makes the people angrier and causes mob lynching.