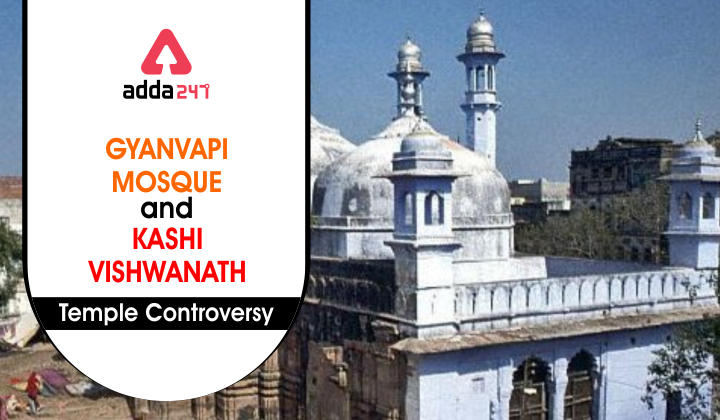 What is the Gyanvapi mosque-Kashi Vishwanath Temple controversy?

The legal dispute started in 1991 when a petition was filed through advocate Vijay Shankar Rastogi on behalf of the Swayambhu Jyotirlinga Bhagwan Vishweshwar, the main deity of the temple, claiming that a temple was constructed by Maharaja Vikramaditya about 2,050 years ago at the spot. They alleged that this temple was then demolished by the Mughal Emperor Aurangzeb in 1669 and the mosque was constructed thereafter, using and upon the ruins of the temple. The Gyanvapi Mosque is located in Banaras, Uttar Pradesh, India.

Then about a century later, Ahilya Holkar, the queen of Indore built a new Kashi Vishwanath temple next to the mosque in 1780. It is considered the most significant shrine of Lord Shiva by many. It is one of the more prominent of the 12 Jyotirlingas of Shiva, Vishveshvara or Vishvanath, that is also mentioned in the Skanda Purana.

In 1997, the trial court in Varanasi framed preliminary issues where the main contention was if the issue was barred by Section 4 of the Act. The law states that a religious character of a place of worship shall continue as it stands on 15 August 1947. Part ii) of Section 4 of the Act states.

While this was happening, in 1998, the Anjuman Intezamia Masjid Committee moved the Allahabad High Court stating that this dispute could not be adjudicated upon by a civil court and cited Section 4 of the Places of Worship Act.

The matter of Gyanvapi mosque-Kashi Vishwanath Temple continued to remain pending for 22 years:

The High Court responded by staying the proceedings in the lower court, where the matter continued to remain pending for 22 years. Then in December 2019, a month after the Supreme Court declared its judgment on the Babri Masjid-Ram Janmabhoomi dispute, VS Rastogi filed a plea on behalf of the same Swayambhu Jyotirlinga Bhagwan Vishweshwar seeking an archaeological survey of the Gyanvapi mosque complex. Rastogi filed the petition in the Varanasi court as the ‘next friend’ of the deity Visheshwar.

Despite the stay on the trial by the concerned high court which is yet to deliver its verdict, the Varanasi court ordered the ASI to conduct a survey of the mosque on 8 April 2021. The Sunni Waqf Board has said that they will challenge the order. The Allahabad High Court stayed the archaeological study of the Gyanvapi complex being done by the Archeological Survey of India (ASI).