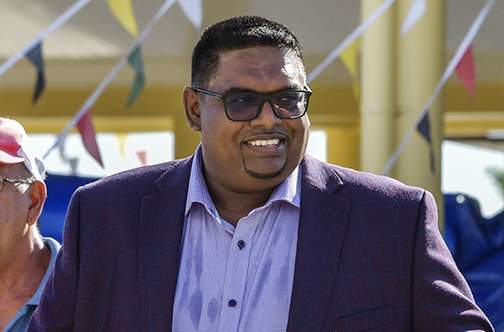 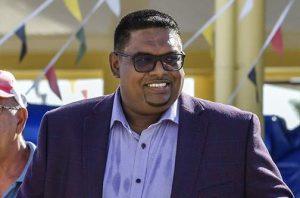 Former Guyanese housing minister, Mohamed Irfaan Ali has been named as the  President of the country. He is a member of the opposition People’s Progressive Party (PPP). He succeeds David Arthur(A.) Granger.

David A. Granger is a member of A Partnership for National Unity and Alliance for Change (ANPU-AFC). The PPP won 33 of the 65 seats in the National Assembly with 233,336 votes, while the APNU-AFC earned 31 seats with 217,920 votes.