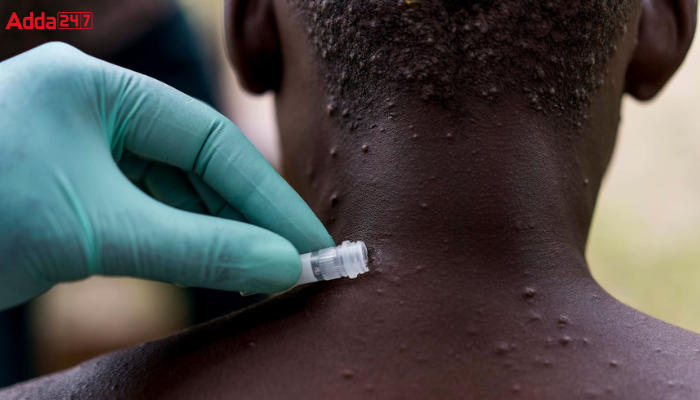 The World Health Organisation has changed the name of the disease Monkeypox to Mpox, as they receive complaints about the word Monkeypox conjuring up racist tropes and stigmatizing patients. The recommendation follows outbreaks that began about six months ago in Europe and the United States.

Monkeypox Disease Name Changed to Mpox by WHO – Key Points