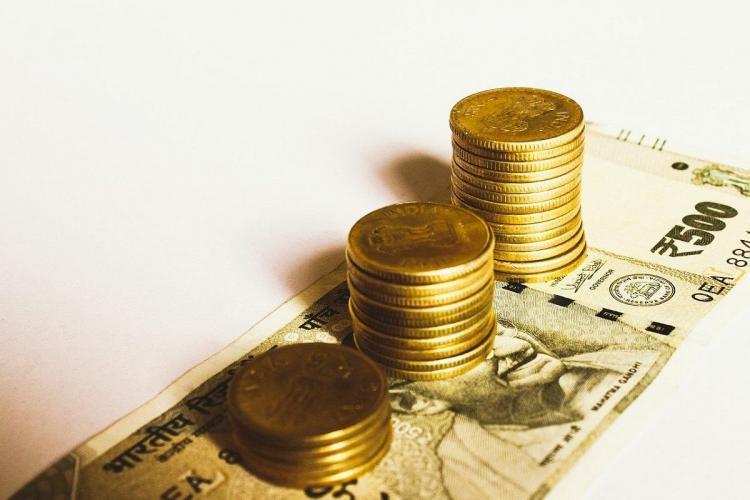 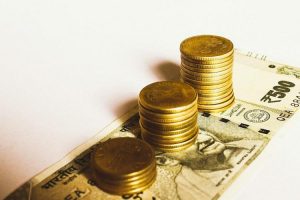 The US-based rating agency Moody’s has revised its growth projection for India, and now expects the economy to contract 7 per cent in fiscal 2020-21 (FY21). This is lower than its previous estimate of 10.6 per cent contraction. For the next financial year, FY22, beginning April 1, Moody’s has projected the economy to grow to 13.7 per cent, as compared to 10.8 per cent estimated earlier.