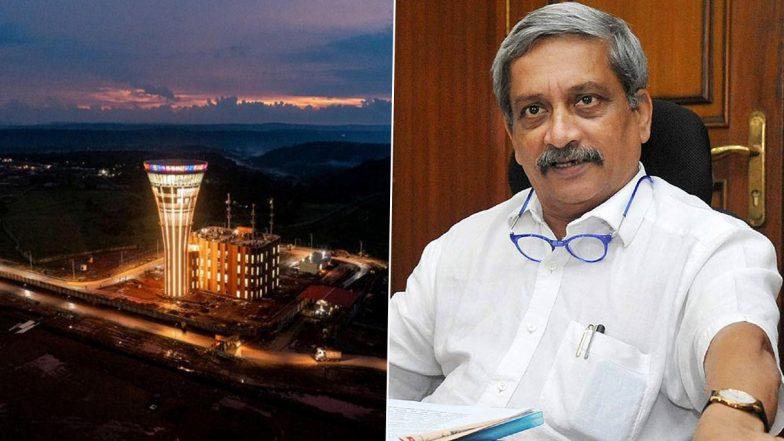 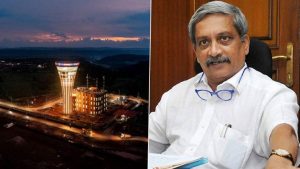 Prime Minister Narendra Modi has inaugurated Mopa International Airport in Goa, which has been named after former Chief Minister Manohar Parrikar. The new airport, which is about 35 km from capital city Panaji, can handle 44 lakh passengers annually. Its capacity can be raised to over 3 crore passengers per year after expansion plans in the future.

The new airport is capable of handling large aircraft such as the Airbus A380. It also has rapid exit taxiways and six cross taxiways for quicker aircraft movement. The Manohar International Airport, situated near Mopa village in North Goa, has been built at a cost of 2,870 crore rupees. The commercial flights from the new airport will start from January 5. The new airport will further boost tourism in Goa. With two airports in Goa, the state will turn into a cargo hub.

In November 2016, the PM laid Mopa airport’s foundation stone. It will be the second airport in the state, the first airport in Goa is at Dabolim.