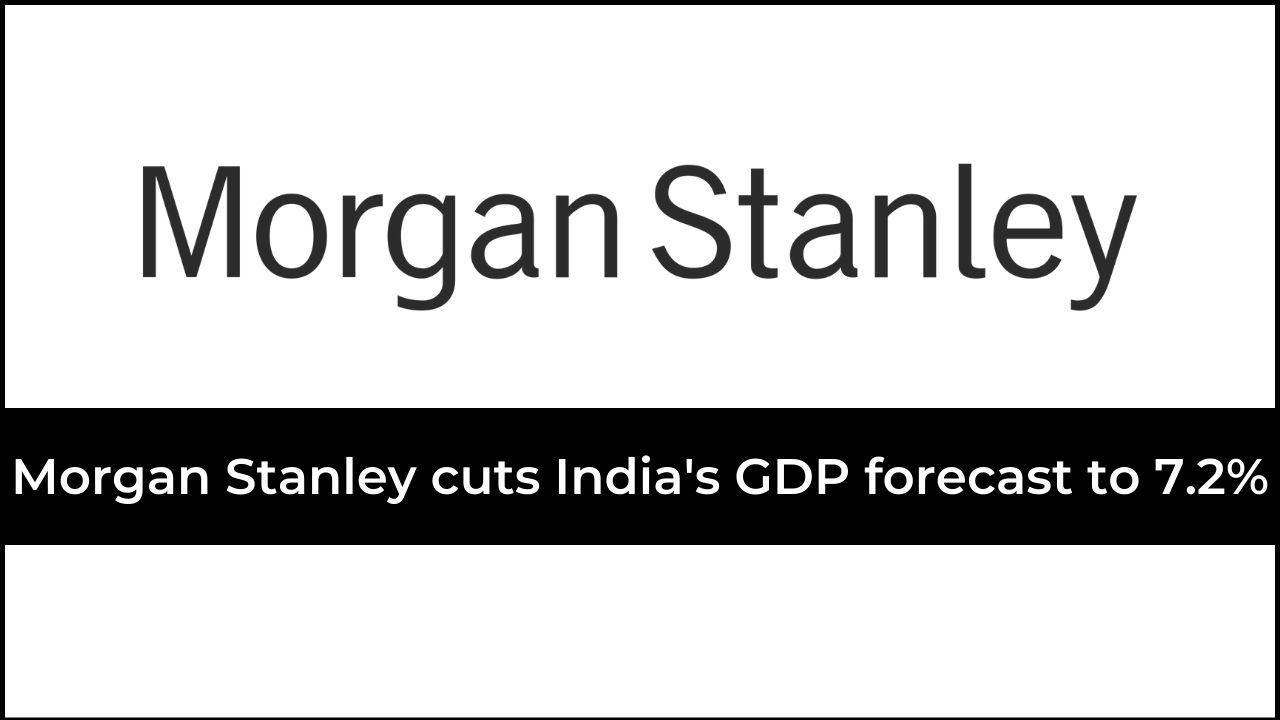 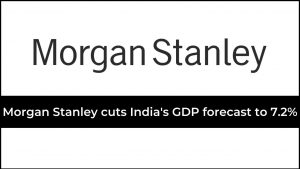 American brokerage Morgan Stanley cut its FY23 real GDP expansion estimate for India by 0.40 per cent to 7.2 per cent on slower global growth and GDP growth will slow down to 6.4 per cent in FY24. A majority of watchers are expecting FY23 GDP growth to come at over 7 per cent levels. The RBI estimate also stands at 7.2 per cent.

Morgan Stanley expects the CPI inflation to average 6.5 per cent in F23, as compared to its forecast of 7 per cent earlier. However, they do not expect much change in inflation beyond FY23, and expect it to average 5.3 per cent in FY24. The near-term risks to the inflation trajectory, it said, stem from changes in commodity prices and/or domestic food prices.