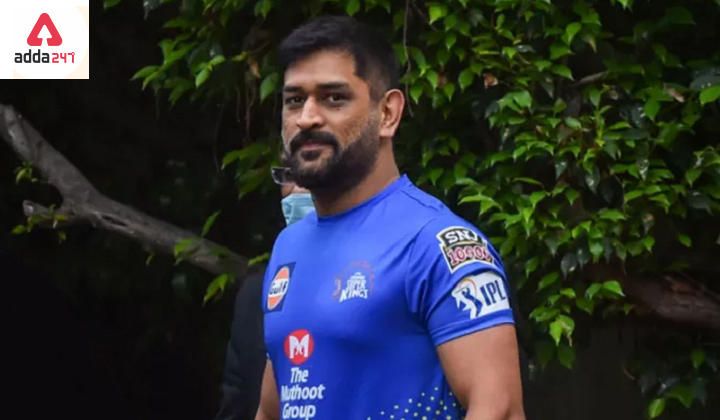 In 2011, during his tour of England, in the second Test, Bell was run out after scoring 137 runs as he had left the crease before the ball was dead at the cusp of tea.

ICC Spirit of Cricket Award of the Decade nominees