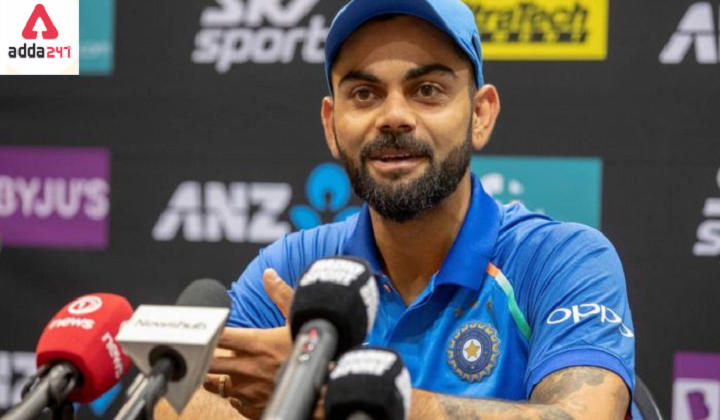 The two awards are:

The period that is taken into consideration for the ICC awards starts from 1 January, 2011 to 7 October, 2020.

Sir Garfield Sobers Award for ICC Male Cricketer of the Decade nominees is provided below:

ICC Men’s ODI Cricketer of the Decade nominees is provided below:

He averages over 50 in Tests, ODIs and T20Is, the only person to do so.