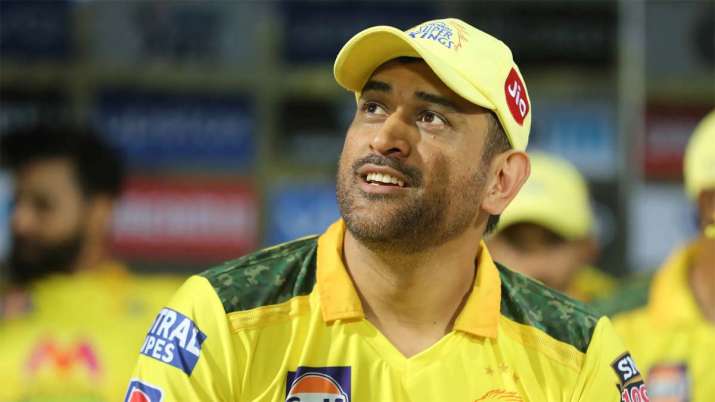 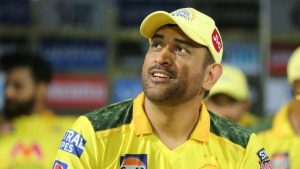 Former Indian cricket team captain, MS Dhoni has invested an undisclosed sum in Chennai-based Garuda Aerospace, India’s leading drone-as-a-service (DaaS) provider. He will also be the face and brand ambassador of the company. The investment is part of a bridge round, ahead of a $30-million Series A round, which the company is currently in the process of closing by end-July at a valuation of $250 million, confirmed founder Agnishwar Jayaprakash.

About the Garuda Aerospace: