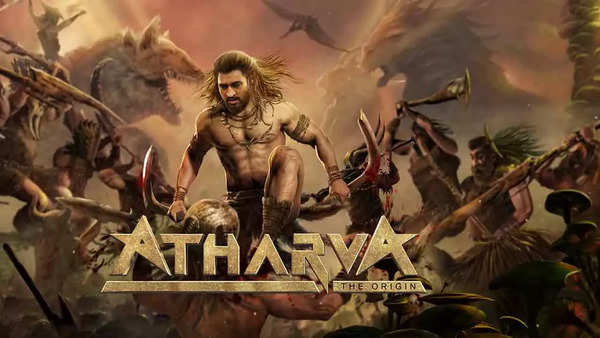 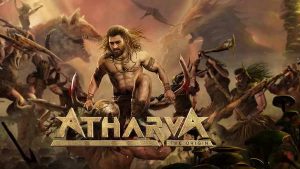 Virzu Studios in association with MIDAS Deals Pvt Ltd has released the motion poster of its upcoming graphic novel, Atharva – The Origin. Cricketer Mahendra Singh Dhoni has been portrayed as the superhero Atharva in this graphic novel. The motion poster features a rugged looking Dhoni, giving fans a glimpse into the world of Atharva and also a sneak peek into the first look of him as a superhero.

The graphic novel authored by Ramesh Thamilmani features over 150 lifelike illustrations which present the gripping, racy narrative. It is produced by Vincent Adaikalaraj and Ashok Manor. Reportedly, the makers are also planning to make a web-series based on the novel.