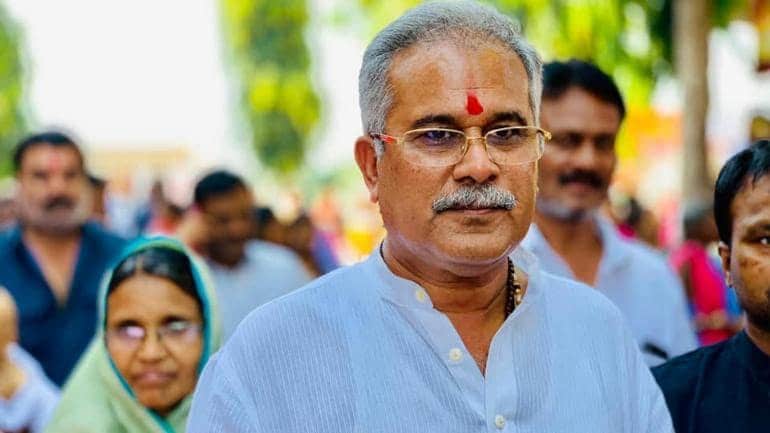 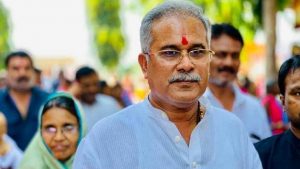 Chief Minister of Chhattisgarh, Bhupesh Baghel has launched ‘Mukhyamantri Mitaan Yojana’ (Mitaan stands for a friend), which will be implemented on a pilot basis in 14 municipal corporations including the cities like Raipur, Durg, Bilaspur and Rajnandgaon in Chhattisgarh. Under the Scheme, the residents of Chhattisgarh can avail around 100 public services at their doorstep.

In the first phase: