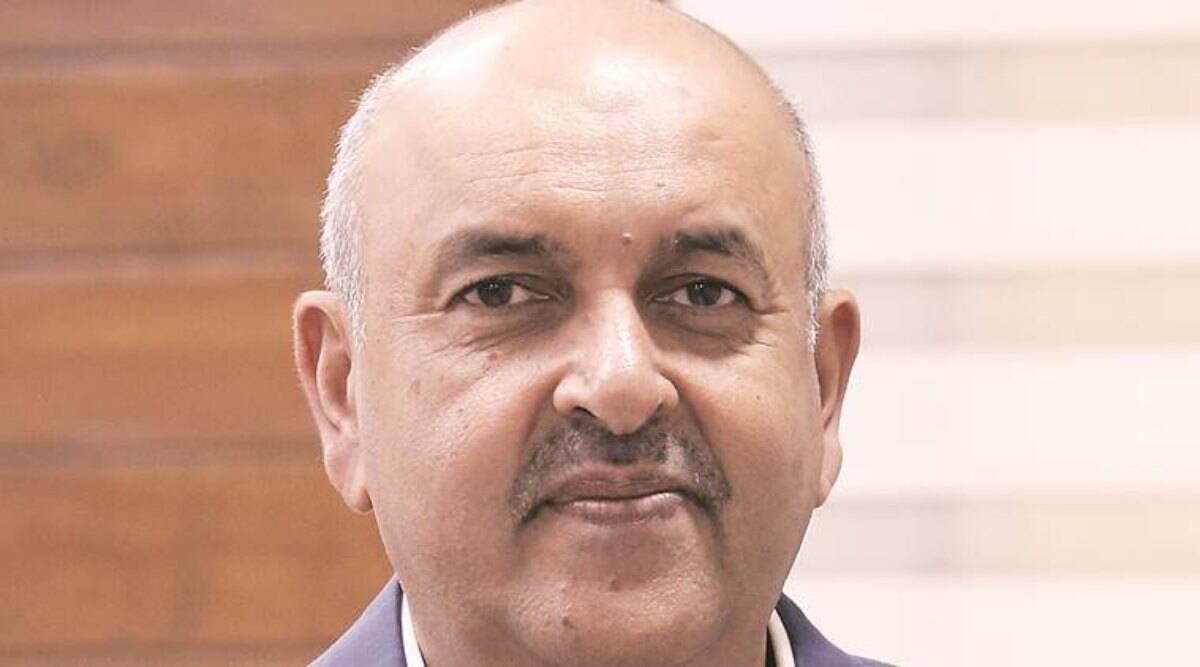 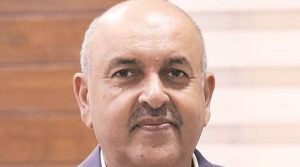 Former petroleum secretary Tarun Kapoor has been appointed as an advisor to Prime Minister Narendra Modi, according to a government order issued. Kapoor, a 1987-batch IAS officer of the Himachal Pradesh cadre, superannuated as the secretary of the ministry of petroleum and natural gas on November 30, 2021.

The Appointments Committee of the Cabinet has approved the appointment of Kapoor, as an advisor to the Prime Minister, in the Prime Minister’s Office (PMO), in the rank and scale of Secretary to Government of India, initially for a period of two years from the date of joining.