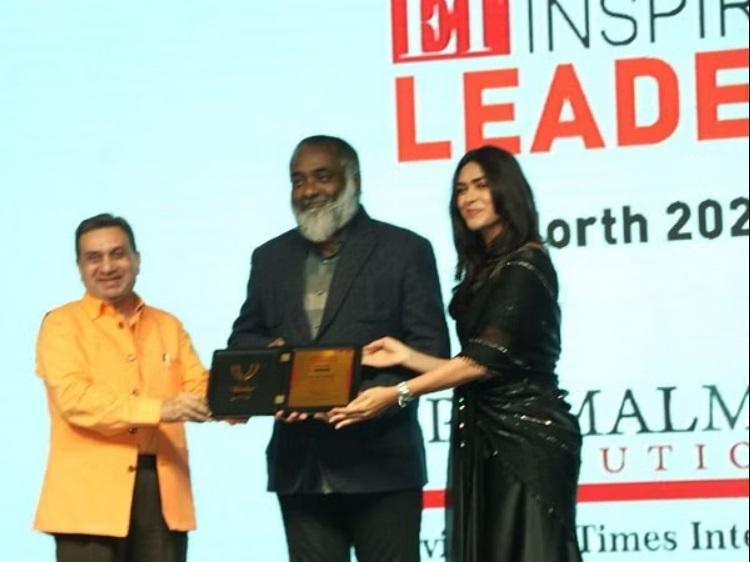 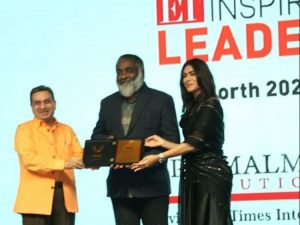 Museum maker AP. Shreethar was honored with Economic Times Inspiring Leaders Award 2022 in Delhi. The award was presented by Actress Mrunal Thakur in the capital city, Delhi. AP Shreethar is a self-taught artist and museum maker. He is known to have conducted over 72 shows and exhibitions around the globe. AP Shreethar is additionally credited as the creator of the world’s first Live Art Museum.