Skip to content
Current Affairs   »   ‘Namaste Trump’ Event: All You Should... 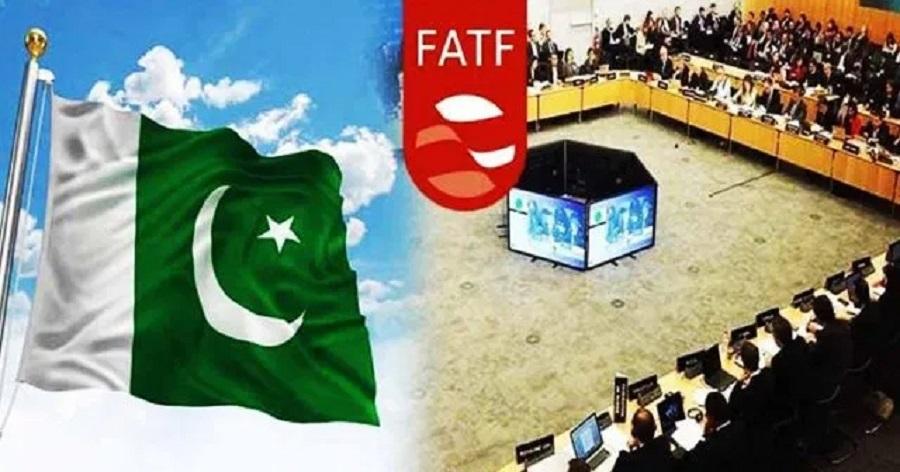 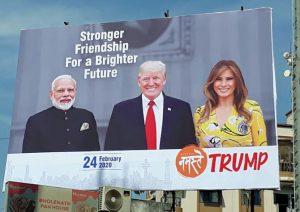 The President of the United States (POTUS) Donald Trump is arriving on a two-days visit to India on 24th February 2020. He will be accompanied by the First Lady of the United States Melania Trump along with other US delegates. As a welcome gesture, the Government of India is hosting an event named as ‘Namaste Trump’ at Motera Stadium in Ahmedabad, Gujarat and is expected to be similar to the ‘Howdy Modi’ event which was held last year in Houston, US.

Let us have a wide view on this trending “Namaste Trump” event:

The ‘Namaste Trump’ event will be hosted by the Government of India which will be attended and addressed by the US president Donald Trump. The event is being organised by the Donald Trump Nagarik Abhivadan Samiti. This private entity has been given the responsibility of conducting the event. The event will be held at the world’s largest cricket stadium “Sardar Patel Stadium” which is also known as “Motera Stadium” located in Ahmedabad, Gujarat.

Important highlights of the event:

The Donald Trump Nagarik Abhivadan Samiti (Citizen Felicitation Committee for Donald Trump) will organise the high-profile public event which will feature cultural performances. Till the arrival of the US delegates, renowned Indian composer A.R. Rahman along with singers Sonu Nigam and Shaan will hold the stage. The event will also feature the presence of cricketing legends Sachin Tendulkar, Kapil Dev and Sunil Gavaskar.

After the arrival of the US delegates at the Motera Stadium, the event having the audience of around 1.1 lakh people will be addressed by the two leaders.

Preparation of the event:

To complement above security plans, around 25,000 Gujarat police personnel will also be positioned under the charge of 25 Indian Police Service (IPS) officers.

During the US president’s two days official trip to India, he will also visit some key places including Taj Mahal at Agra, Sabarmati Ashram as well as Rashtrapati Bhavan.