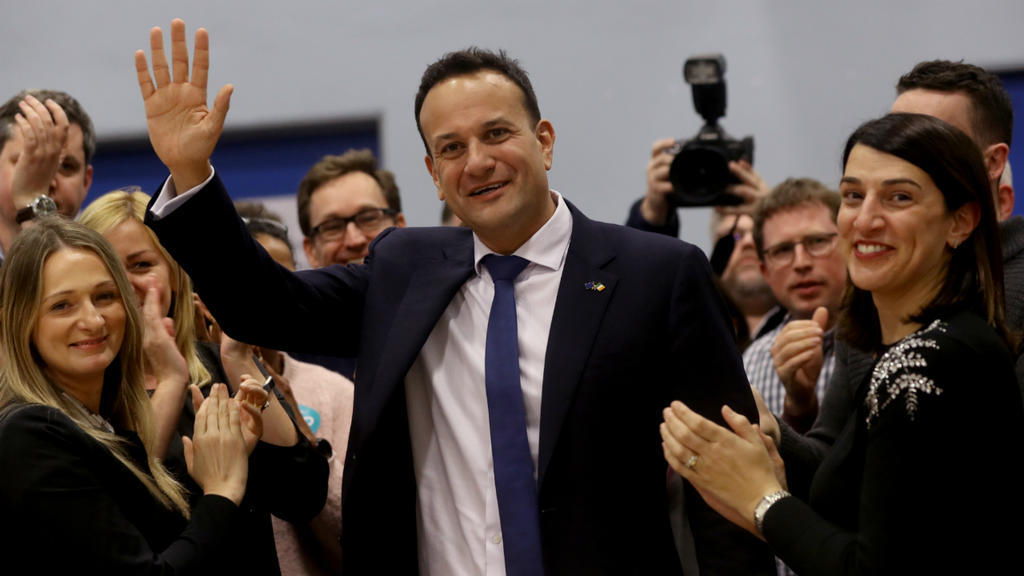 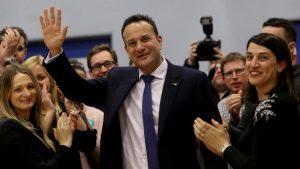 Prime Minister of Ireland Leo Varadkar has resigned. Mr. Varadkar staying on as interim leader while the country’s three main parties battle out deadlocked coalition talks after an inconclusive election. Mr. Varadkar has conveyed to the president his resignation from the office. “In accordance with the constitution, the (Prime Minister) and the government will continue to carry on their duties until successors have been appointed.