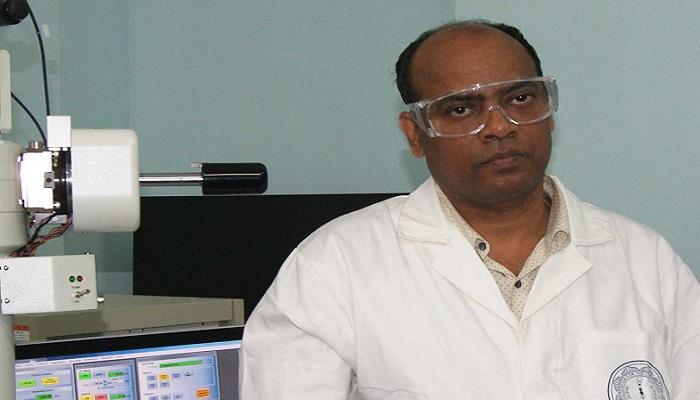 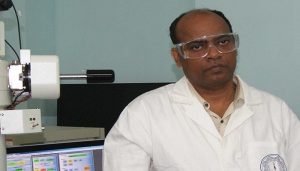 Professor Narayan Pradhan has been selected for the 31st GD Birla Award for Scientific Research for his outstanding contribution in the field of material sciences. He has provided his expertise in crystal modulations to help design new shapes of these tiny lighting materials.

Why was this award is given to him?

Pradhan’s research work focused on understanding the chemistry and physics of light-emitting semiconductor nanocrystals. His research group has significantly contributed to the surface construction of the newly emerged light-emitting halide perovskite nanocrystals, which are expected to be the next-generation lighting materials for photovoltaics and making LEDs. He has provided his expertise in crystal modulations to help design new shapes of these tiny lighting materials.

Instituted in 1991, the award recognises eminent Indian scientists below the age of 50 for their original and outstanding contributions to any branch of science. It carries a cash prize of Rs 5 lakh. The recipient is chosen by a selection board, whose present head is professor Chandrima Shaha, the president of the Indian National Science Academy (INSA).