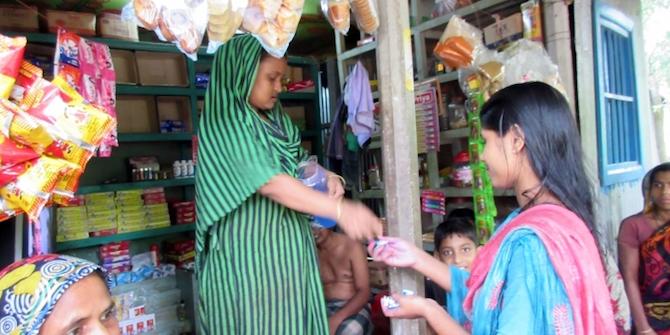 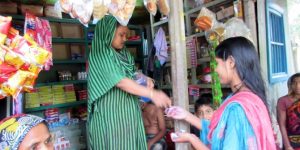 Bangladesh tops the list in South Asia in terms of women on board of listed companies, says a study conducted by International Finance Corporation (IFC) and Dhaka Stock Exchange (DSE). According to the latest figures, there was an increase in the percentage of women who are independent directors on listed companies from five per cent in 2020 to six per cent, despite the impact of COVID-19, which has disproportionately affected women, said a press release issued by the IFC.