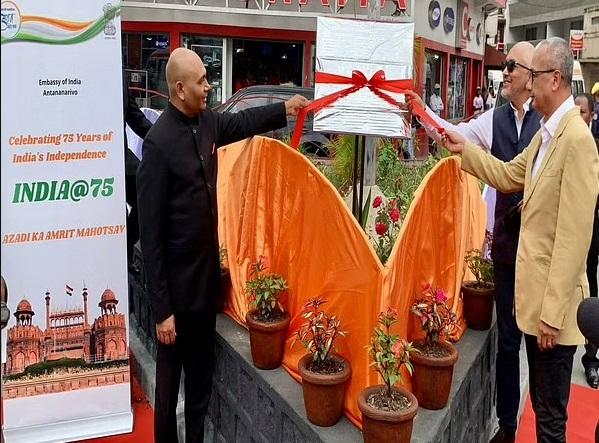 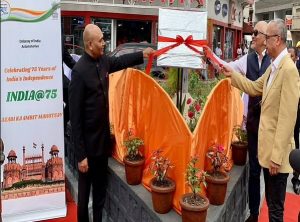 While addressing the ceremony, the Ambassador of India said that the Government of India has launched an initiative: Azadi Ka Amrit Mahotsav (AKAM) to celebrate and commemorate 75 years of progressive India. The event was attended by members of local government, diplomatic corps, heads of international organisations, and members of the Indian Diaspora in Madagascar.