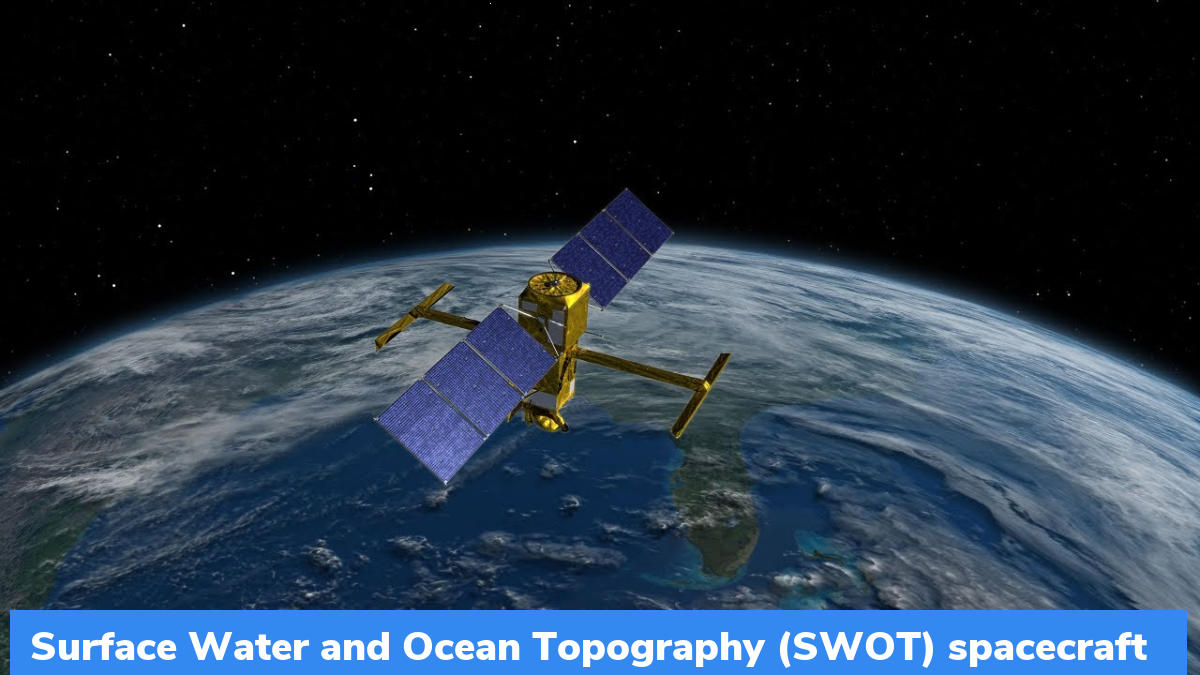 The US National Aeronautics and Space Administration (NASA) and the French space agency Centre National d’Etudes Spatiales (CNES) have jointly launched the newest Surface Water and Ocean Topography (SWOT) spacecraft to track nearly all the water on the surface of the Earth. It was launched atop a SpaceX rocket from Space Launch Complex 4E at California’s Vandenberg Space Force Base. It will remain operational for 3 years.

It is an American government’s premier space agency which was set up in 1958 to promote research and development in the exploration of outer space and Earth’s atmosphere. NASA mainly launches its rockets from its two primary spaceports. One is John F. Kennedy Space Center on Merritt Island in Florida, United States and from Vandenberg Space Force Base in California, United States of America.