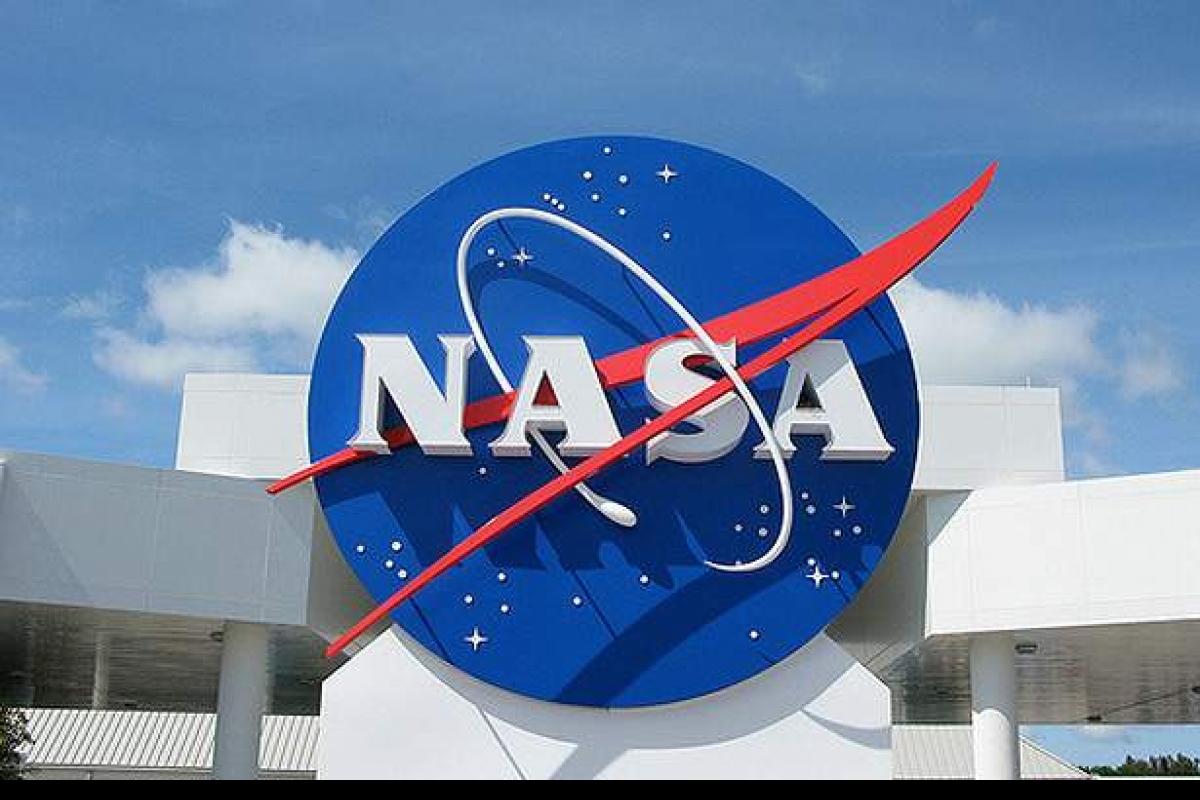 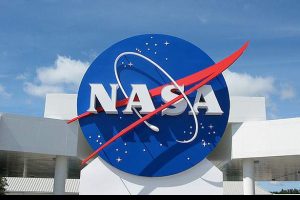 The National Aeronautics and Space Administration (NASA) has selected spaceflight company, SpaceX to launch its SPHEREx Mission. Through this mission, NASA aims to perform an all-sky survey to measure the near-infrared spectra of approximately 450 million galaxies across the universe and 100 million stars inside our Milky Way galaxy.

About the SPHEREx Mission: