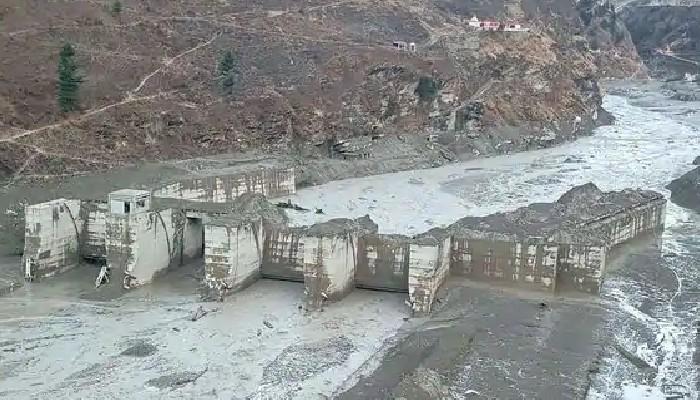 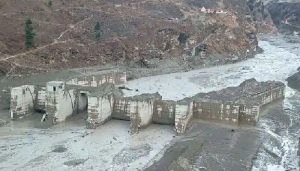 The glacier burst took place at the Rishiganga power project after a portion of Nanda Devi glacier broke off in Tapovan area of Joshimath in Uttarakhand’s Chamoli district on 7th February morning and damaged the Rishiganga dam on Alaknanda river.

Many villages were evacuated as floods swept away five bridges, damaged homes and the nearby NTPC power plant, and washed away a small hydropower project near Rishiganga. National and state disaster response teams have been deployed, as have teams from the ITBP. The Army has sent six columns and the Navy seven diving teams.