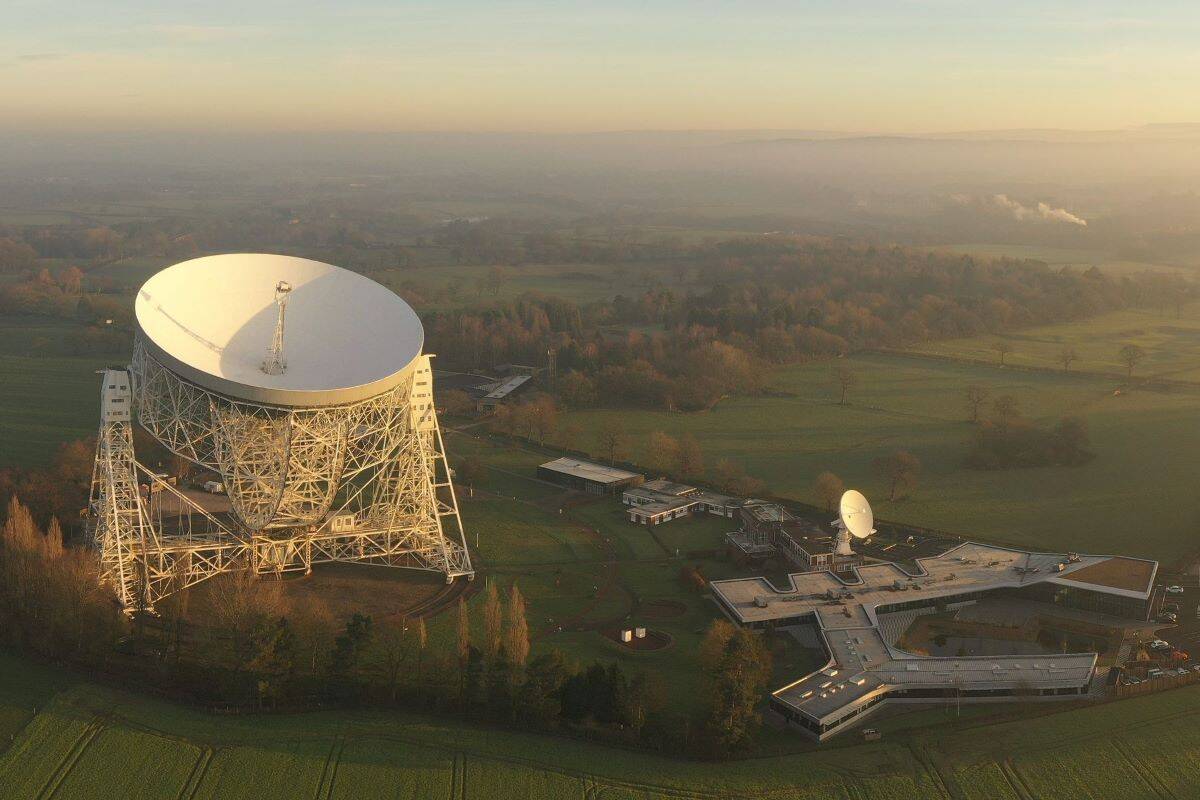 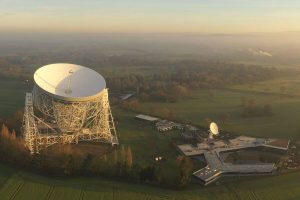 The newly constituted Square Kilometre Array Observatory (SKAO) Council has approved for the establishment of the world’s largest radio telescope. The telescope will enable astronomers to monitor the sky in unprecedented detail and survey the entire sky much faster than any system currently in existence.  To look into some of the unexplored areas of the universe and seek answers about its history and evolution, study fundamental physics in extreme environments and know about galaxies over cosmic time.

What are radio telescopes?

Radio telescopes, unlike optical telescopes, can detect invisible gas and can reveal areas of space that may be obscured by cosmic dust.

Where will be the world’s largest radio telescope located?