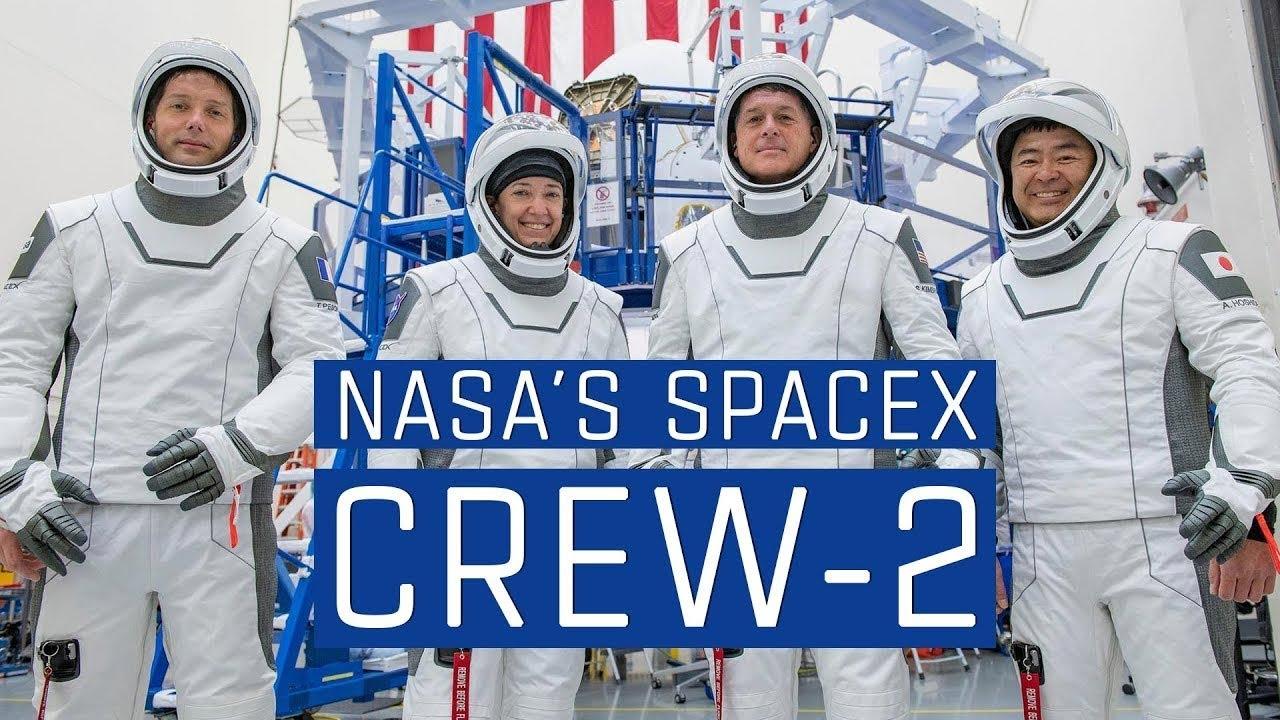 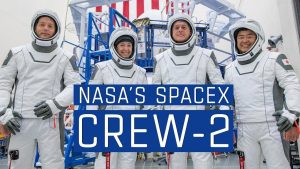 The National Aeronautics and Space Administration is set to launch four astronauts to the International Space Station on World Earth Day (April 22). NASA is to launch the mission along with SpaceX. It is the second crewed operational flight of Crew Dragon Spacecraft.