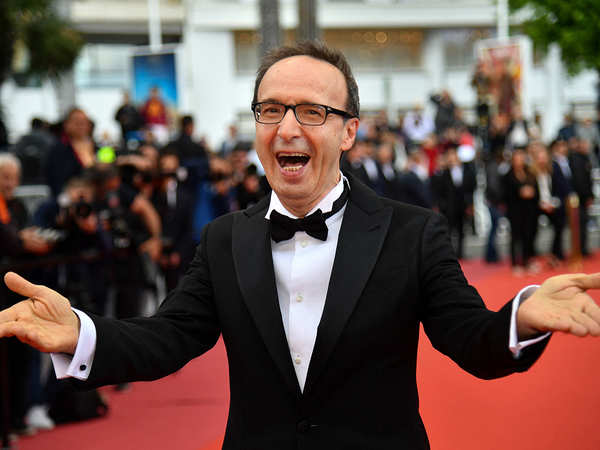 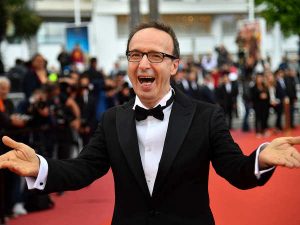 Director Roberto Benigni will be receiving the Golden Lion for Lifetime Achievement at the 78th Venice International Film Festival, which runs from September 1 to 11. The organisers confirmed the news about the two-time Oscar-winning actor-director.

The filmmaker had starred in and directed the holocaust comedy-drama film Life Is Beautiful (1997), for which he received the Academy Awards for Best Actor (the first for a non-English speaking male performance) and Best International Feature Film. He was last seen in Matteo Garrone’s live-action Pinocchio, for which he won a David di Donatello Award.