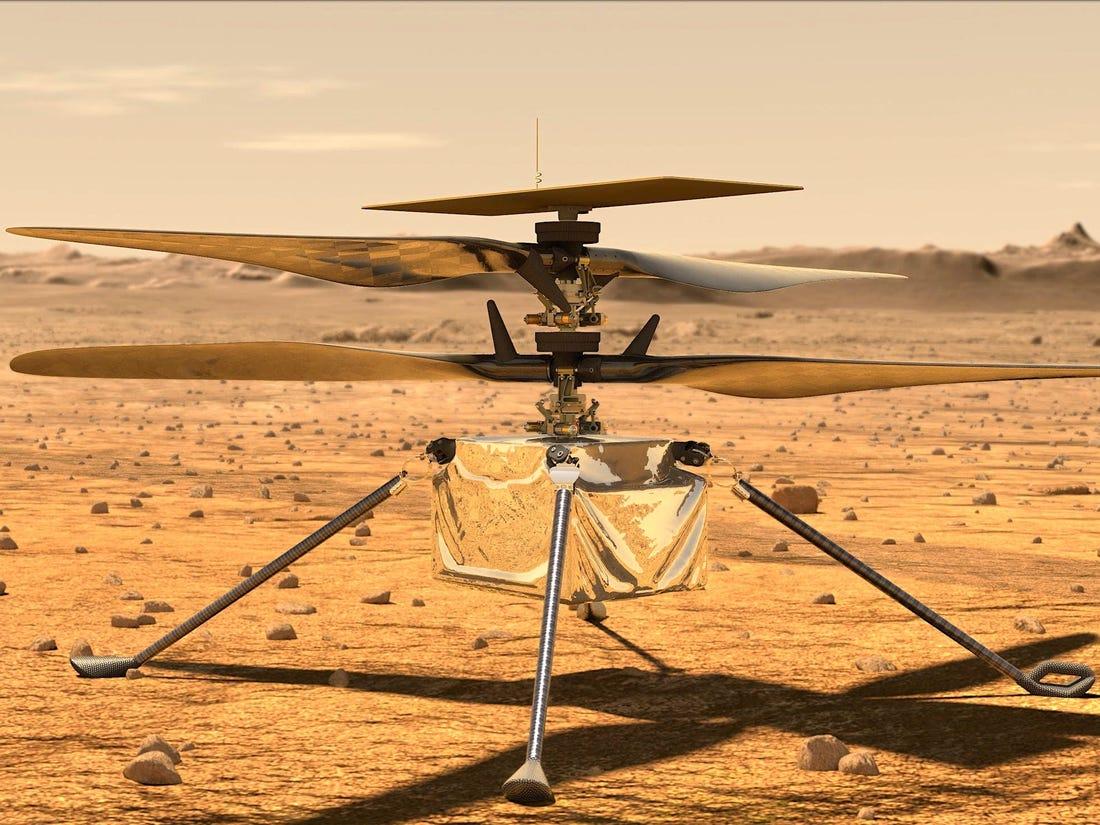 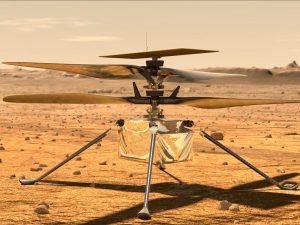 NASA successfully flew its tiny helicopter Ingenuity on Mars, the first powered flight on another planet and a feat a top engineer called “our Wright brothers’ moment.” Data and images from the autonomous flight were transmitted 173 million miles (278 million kilometres) back to Earth where they were received by NASA’s array of ground antennas and processed more than three hours later.