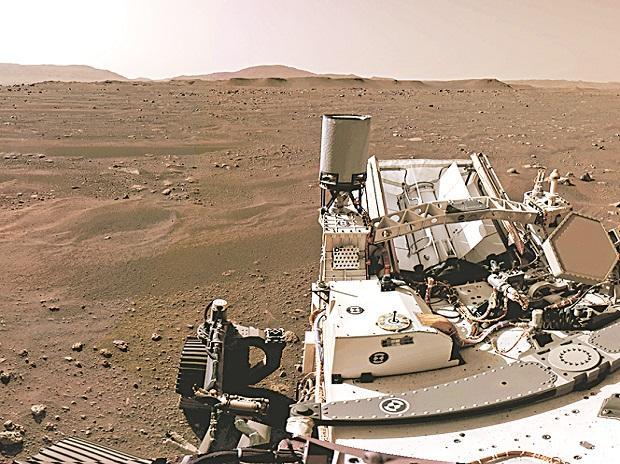 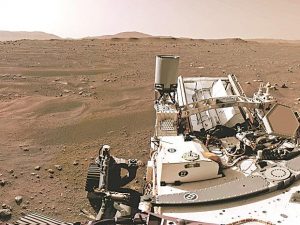 According to NASA a toaster-size experimental instrument aboard Perseverance called the Mars Oxygen In-Situ Resource Utilization Experiment (MOXIE) accomplished the task. Mars’ atmosphere is 96 per cent carbon dioxide. MOXIE works by separating oxygen atoms from carbon dioxide molecules, which are made up of one carbon atom and two oxygen atoms. MOXIE is expected to extract oxygen at least nine more times over the course of a Martian year (nearly two years on Earth).

This technology demonstration was designed to ensure the instrument survived the launch from Earth, a nearly seven-month journey through deep space, and a touchdown with Perseverance on February 18. The growing list of “firsts” for Perseverance, NASA’s newest six-wheeled robot on the Martian surface, includes converting some of the Red Planet’s thin, carbon dioxide-rich atmosphere into oxygen.