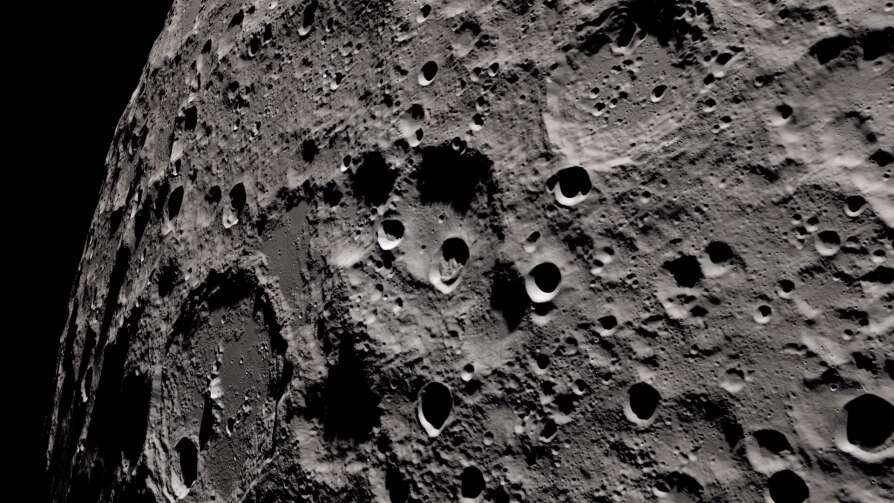 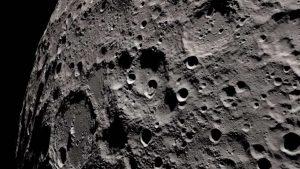 Two new studies published in Nature Astronomy suggest there could be much more water than previously thought, including ice stored in permanently shadowed “cold traps” at lunar polar regions. Using data from the Stratospheric Observatory for Infrared Astronomy (SOFIA) Airborne Telescope, researchers scanned the lunar surface at a more precise wavelength than had been used before — six microns instead of three. This allowed them to distinguish the spectral fingerprint of molecular water.

Previous research has found indications of water by scanning the surface, but these were unable to distinguish between water (H2O) and hydroxyl, a molecule made up of one hydrogen atom and one oxygen atom. But a new study provides further chemical proof that the Moon holds molecular water, even in sunlit areas.