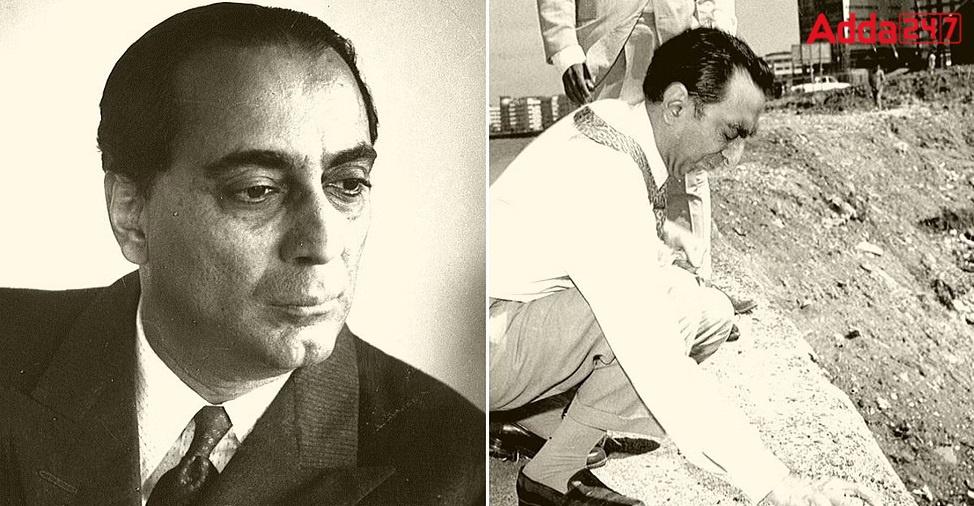 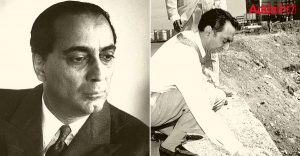 113th Birth anniversary of Indian nuclear physicist Homi Jehangir Bhabha who is also known as the father of the Indian nuclear program. He was born on 30 October 1909 in Bombay, Bombay Presidency, British India (now Mumbai, Maharashtra, India). His invaluable contributions to the field of science continue to inspire generations of young minds in the country. Homi J Bhabha was born into a prominent wealthy Parsi family.

On 24 January 1966, Bhabha died when Air India Flight 101 crashed near Mont Blanc. The official reason for the crash-A misunderstanding between Geneva Airport and the pilot about the aircraft’s position near the mountain. However, there are assassination claims like the involvement of a foreign intelligence agency to paralyse India’s nuclear program.

Here are some interesting facts related to this great personality:

The career of Homi Jehangir Bhabha: