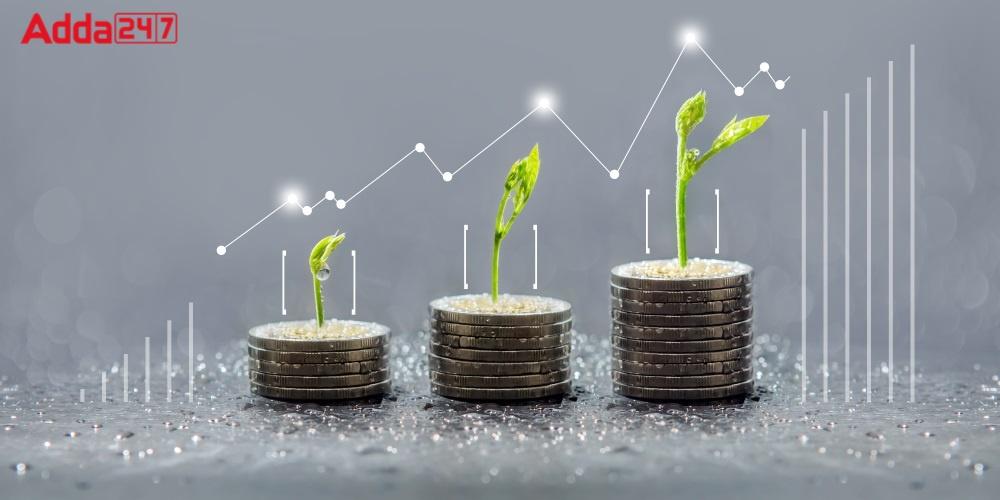 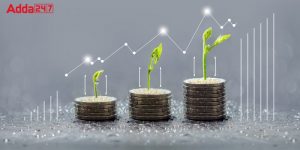 World Thrift Day is celebrated every year on October 31, across the world. World Thrift Day, also often called World Savings Day. However, India does this a day earlier, marking it on October 30 every year. The day is significant as it is an occasion to generate awareness about the concept of saving money in a bank (so as to enrich the money supply in the country) instead of keeping it locked away at home.

This year, the theme of World Thrift Day is “Saving prepares you for the future”, closely linked with last year’s theme that focused on the importance of savings. The day is often observed by conducting informative campaigns and releasing schemes that promote savings. The focus of this theme will be to emphasise the importance of being financially prepared for a rainy day instead of impulsively spending all at once.

The history of World Thrift Day stretches back to the first International Thrift Congress, held in 1924 in Milan, Italy. Here, an Italian professor, Filippo Ravizza, declared October 31 as World Savings Day. The objective was to motivate people to save money and instill their confidence in banks, whose authority was largely forfeited after World War-I.

On the first World Thrift Day, people all over the world learned about the importance of savings in schools, offices, and associations. However, the day only gained prominence following World War-II. It has been celebrated on October 31 every year since then.

The day was established in 1925 during the 1st International Savings Bank Congress (World Society of Savings Banks). As people were not sure about saving after the First World War, the idea was to make people aware of the significance of saving money. The savings banks operated with the support of schools, offices, women’s associations and sports to foster savings.

In 1984 in India, the date of World Thrift Day came to coincide with the date that Prime Minister Indira Gandhi was assassinated. Thus, it was moved and continues to be marked on October 30 now.