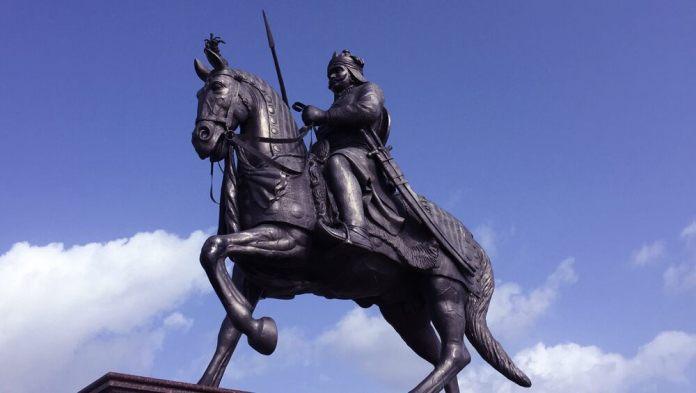 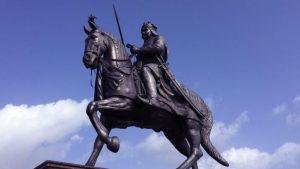 Akbar had come to Mewar in order to chart out a route to Gujarat through the Rajput kingdom. The Maharana refused Akbar’s offer and went to battle against the Mughals. This led to the famous Battle of Haldighati on 18 June 1576. The Mughal army emerged victorious in battle, but they failed to capture Maharana Pratap who escaped to the hills. Maharana Pratap passed away at Chavand, which served as his capital, on 29 January 1597.