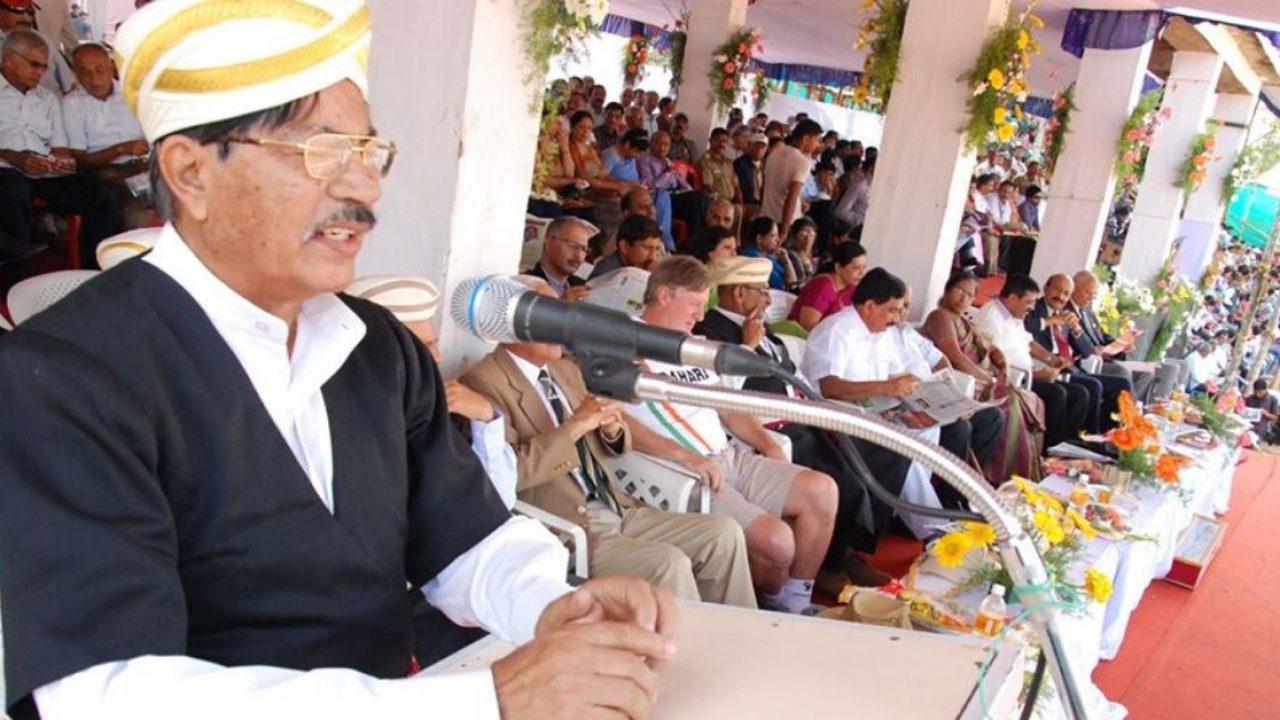 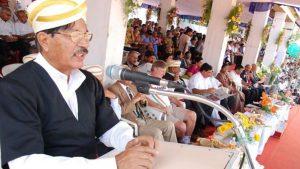 Founder of Kodava Family Hockey Tournament, Pandanda Kuttappa passed away. Kuttappa conceived the idea of Kodava family hockey festival in 1997. He was a former State Bank of India employee and an ex-first division hockey referee, Pandanda Kuttappa has bestowed the Karnataka Rajyothsava award in 2015. Kuttappa used to oversee the tournament for the last 22 years. Kodava Family Hockey Tournament held every year in Karnataka.

Kodava Family Hockey tournament had no gender bar for participating teams and women too could enter in the same team as their male counterparts. On an average, 250 families send their teams for the tournament which is usually played in the month of April-May every year.