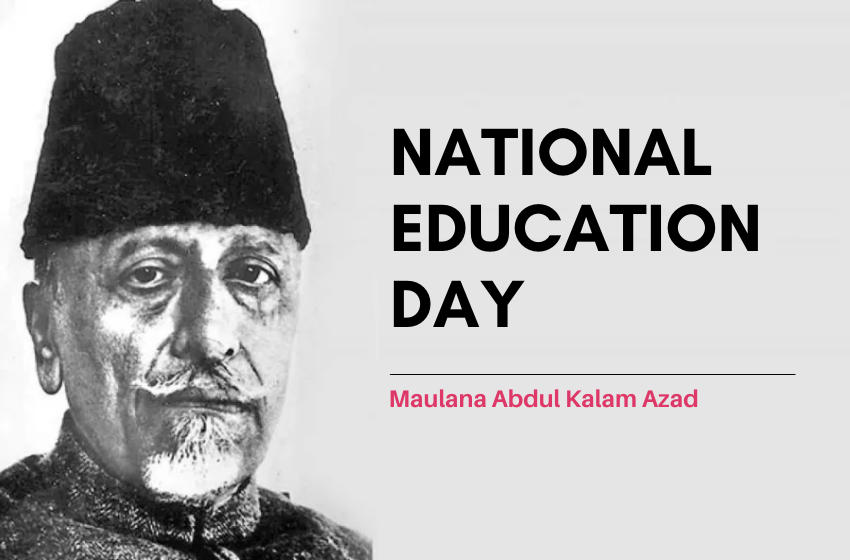 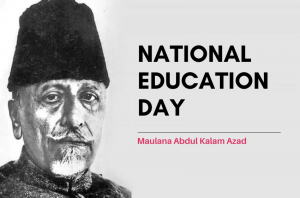 The National Education Day is observed annually on November 11 in India. In India, National Education Day is celebrated every year on November 11 as it marks the birth anniversary of Maulana Abul Kalam Azad, who was India’s first education minister after independence. He was awarded Bharat Ratna posthumously, India’s highest civilian honour in 1992.

The day is observed to celebrate the work done by Maulana Abul Kalam Azad in the education sector during his tenure as the education minister. In 1920, he was elected as a member of the foundation committee to establish Jamia Millia Islamia at Aligarh in UP. He also assisted in shifting the university campus from Aligarh to New Delhi in 1934. Now, the main gate of the campus is named after him.

This day is celebrated to acknowledge and honour Maulana Azad’s contribution to the country’s education system. The theme for National Education Day 2022 is “Changing Course, Transforming Education.”

National Education Day is celebrated to enhance and improvise the quality of education for students in the country. The day also commemorates Azad’s contribution to laying the foundation for an independent Indian education system. Azad was also a strong advocate of universal primary education, girls’ education, free compulsory education for all children under the age of 14, vocational training, and technical education.