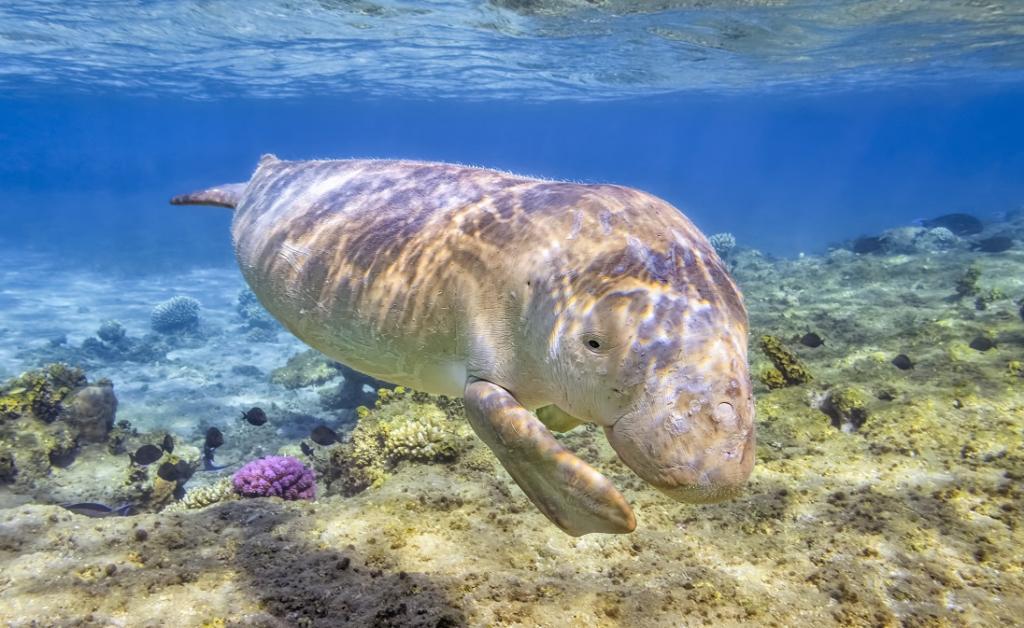 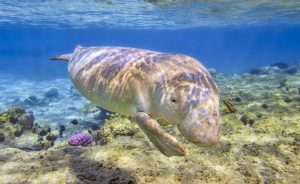 Tamil Nadu has notified the country’s first ‘Dugong Conservation Reserve’ in Palk Bay covering the coastal waters of Thanjavur and Pudukottai districts with an area of 448 square kilometres. In September 2021 Government of Tamil Nadu (GoTN) initiated the idea of the ‘Dugong Conservation Reserve’ to be established in the Palk Bay region, in order to protect the endangered Dugong species and its marine habitats in Tamil Nadu. At present, there are around 240 Dugongs in India and a majority of them are found in the Tamil Nadu Coast (Palk Bay region).

Tamil Nadu has rich marine biodiversity with a long coastline of 1076 km and 14 coastal districts and is home to several rare and endangered fishes and turtle species. Conserving dugongs will help to protect and improve seagrass beds and sequestering more atmospheric carbon. Seagrass beds are also the breeding and feeding grounds for many commercially valuable fishes and marine fauna. Hence, thousands of fisher families directly depend on dugong habitats for their income.