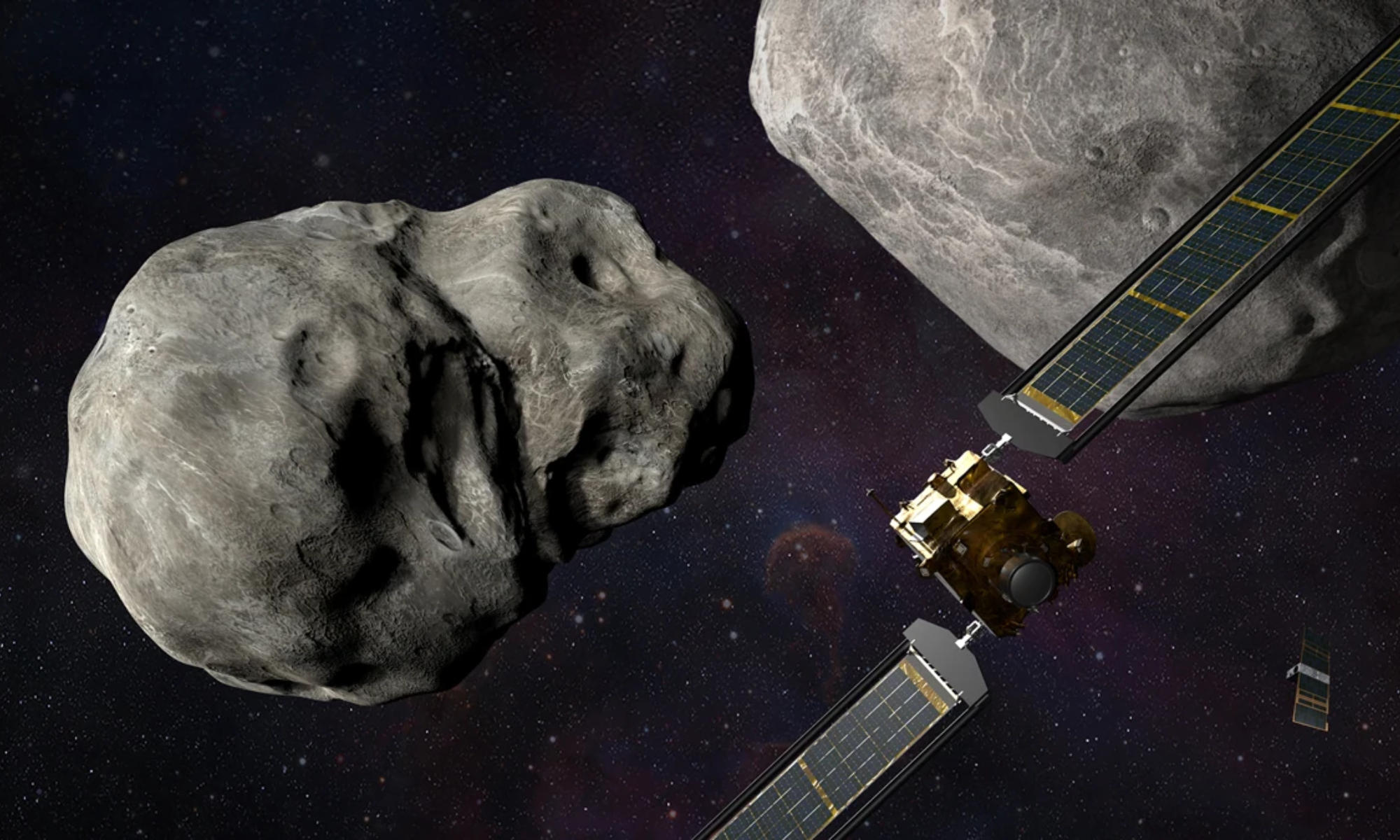 NASA’s DART Mission to collide with an asteroid: In order to test a crucial technology that might be used to divert asteroids heading towards Earth, the Double Asteroid Redirection Test (DART) mission, which is nearing the end of its life, will fall on an asteroid. The spacecraft has travelled along a celestial path under Jupiter’s supervision, which is the largest planet in the solar system. On September 26, the spacecraft will travel at a speed of 24,000 kilometres per hour as it collides with the Didymos binary asteroid system, softly deflecting and altering its orbit.

NASA’s DART Mission to collide with an asteroid: Key Points