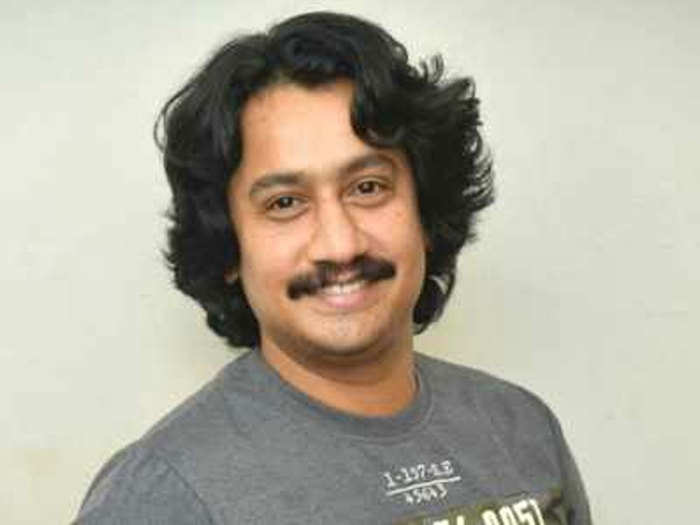 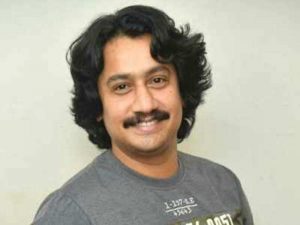 Veteran Kannada film actor Sanchari Vijay, who won the National award in 2015, has passed away. He made his debut in films in 2011 with the Kannada film Rangappa Hogbitna. His 2015 film Naanu Avanalla…Avalu, fetched him the Best Actor Award at the 62nd National Film Awards, in which he played the role of a transgender.