Skip to content
Current Affairs   »   Vinoo Mankad and 9 others inducted... 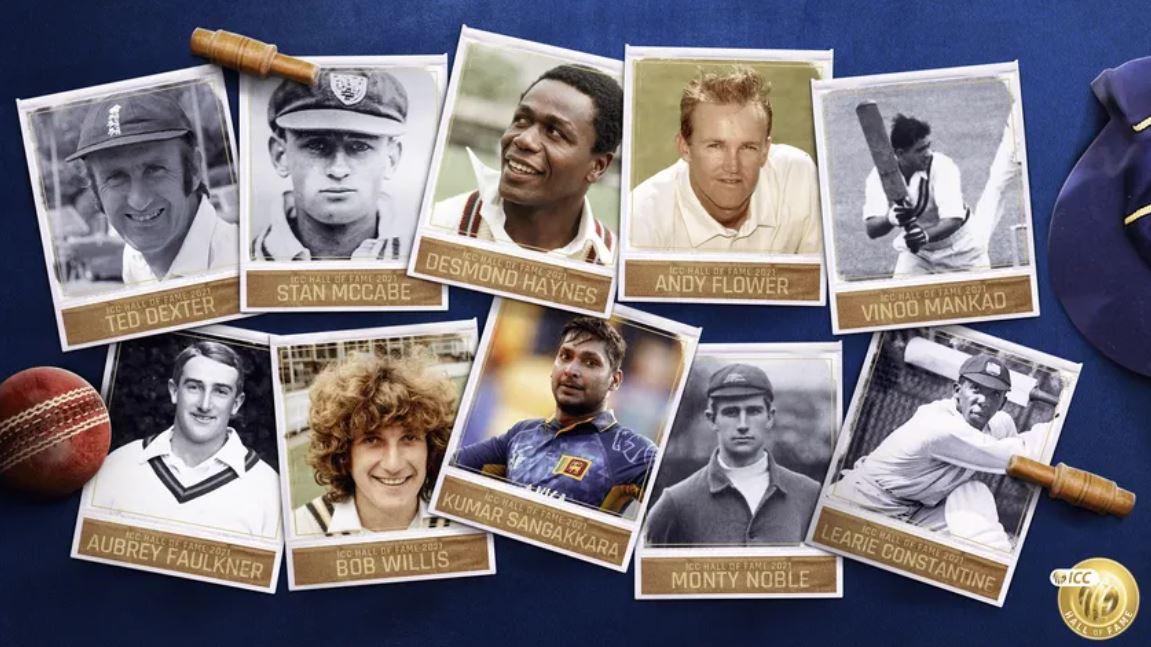 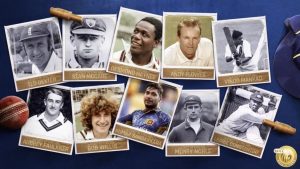 The ICC has inducted 10 icons of the game, including India’s Vinoo Mankad, into its illustrious Hall of Fame with two players each from five eras, dating back to cricket’s early days, making it to the list. The announcement has been coincided with the inaugural World Test Championship final, to be played between India and New Zealand from June 18 in Southampton.

The 10 legends of the game to be inducted have all made a significant contribution to the history of Test cricket, and join an illustrious list of ICC Hall of Famers, taking the total number to 103 as a result of this intake. The inductees are: