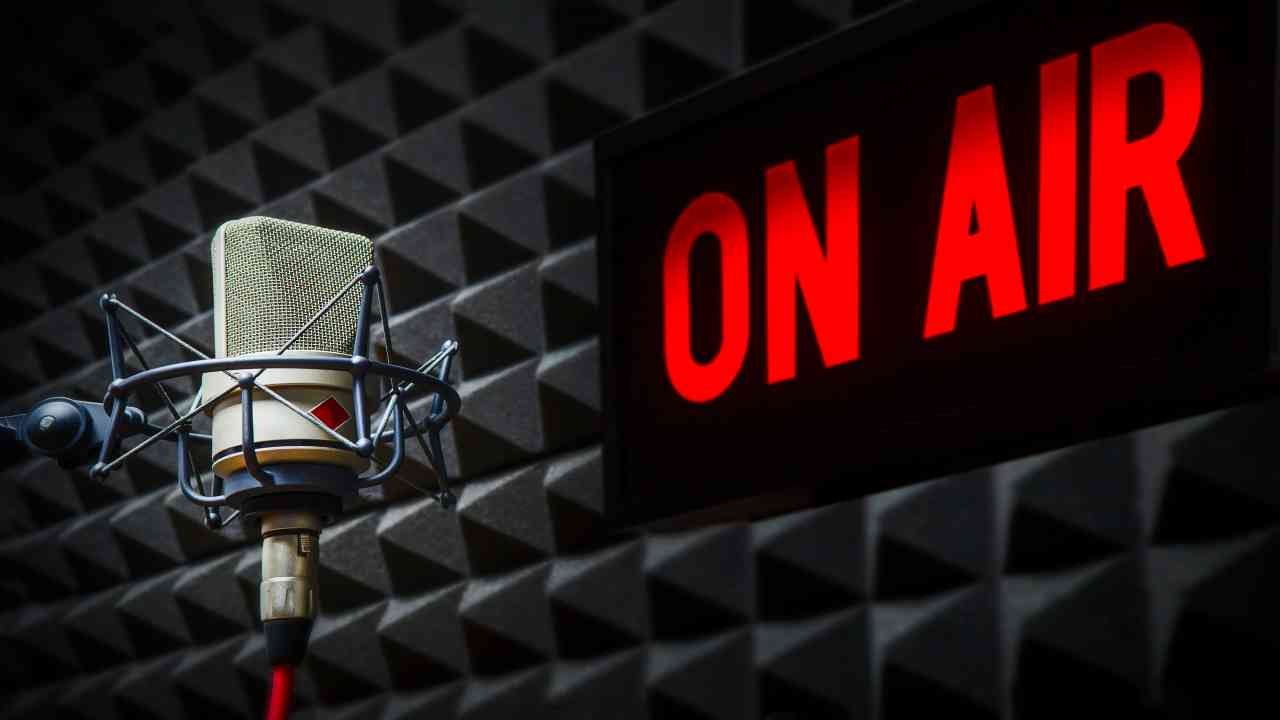 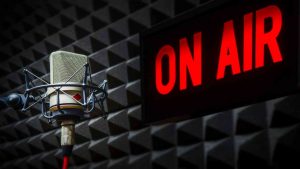 National Broadcasting Day is observed on July 23 in India. The day aims to remind Indian citizens about the impact of radio on our lives. Akashvani or All India Radio (AIR) is India’s homegrown national radio broadcasting service which reaches millions of homes across the nation. AIR is a division of Prasar Bharati which was previously under government control but is an autonomous body now, set up by an Act of parliament.

Indian radio had an enormous impact on the creation of an independent India. Both the Azad Hind Radio of Netaji Subhash Chandra Bose and the Congress Radio helped rouse Indians against the British before independence. Akashvani was also instrumental in helping Bangladesh gain independence from an oppressive Pakistan in the 1971 war. This makes National Broadcasting Day 2022 a highly significant event for our nation.

Bombay Presidency Radio Club that along with other clubs began radio broadcasting from June 1923 in India. All India Radio began its journey as a private company called Indian Broadcasting Company ltd (IBC), on July 23, 1927. This is the reason why July 23 is celebrated as National Broadcasting Day.

The Indian Broadcasting Company ltd (IBC) was eventually taken over by the British Raj and transformed into All India Radio (AIR) on June 8, 1936. The name Akashvani, which means voice or announcement from the skies, was formally adopted for the national broadcaster in 1956 and was based on a poem of the same name written by Rabindranath Tagore in 1938, for the inauguration of Kolkata’s first short-wave radio station, as noted by historian Chandrika Kaul.