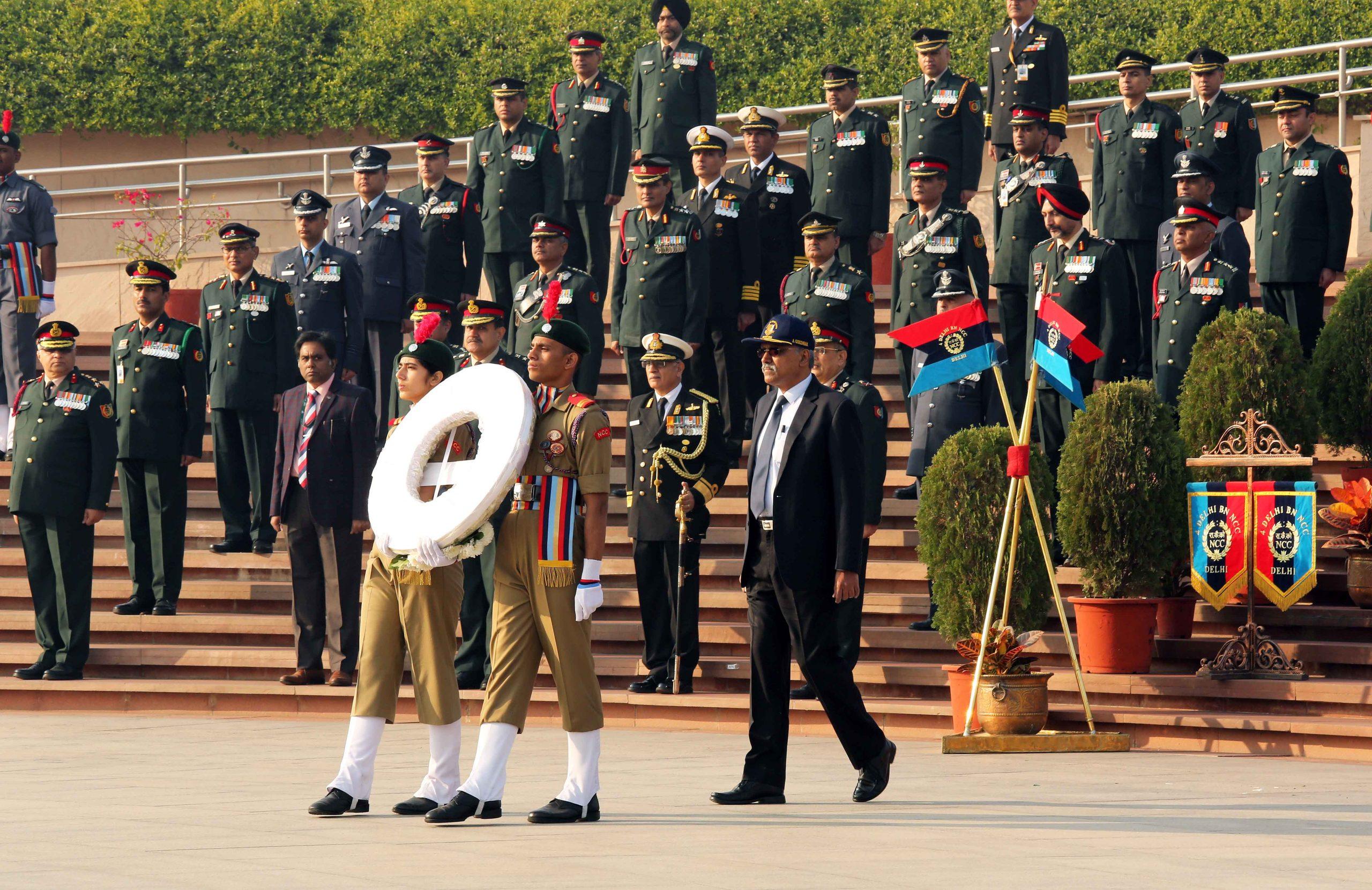 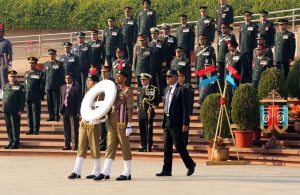 National Cadet Corps (NCC), the largest uniformed youth organisation in the world raised in 1948, will celebrate its 74th anniversary on November 27, 2022. To mark the occasion, Defence Secretary Shri Giridhar Aramane laid a wreath and paid homage to the fallen heroes on behalf of the entire NCC fraternity at National War Memorial, New Delhi on November 26, 2022.

The NCC Raising Day is also being celebrated in all state capitals, where cadets are participating in march past, cultural activities and social development programmes.

Formation of the NCC: