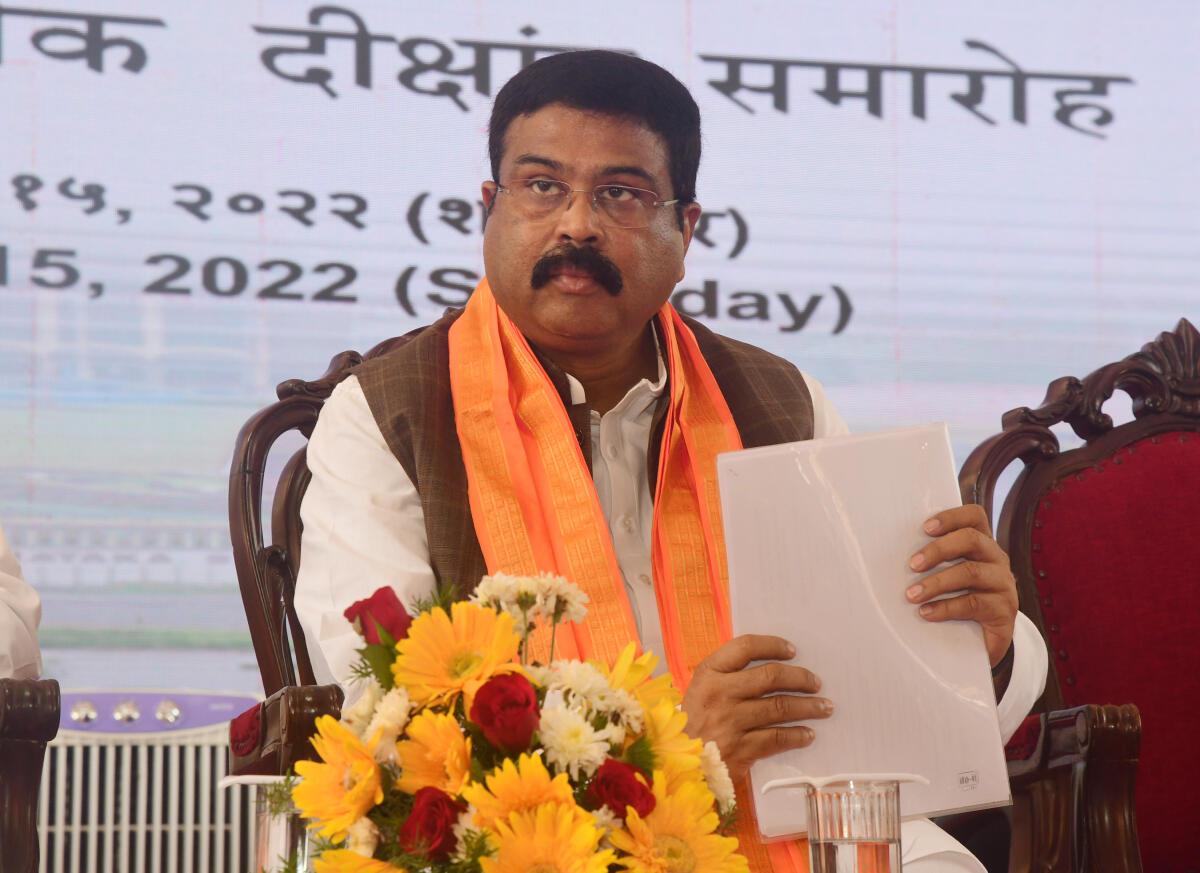 The Minister said that the roots of democracy can be traced in India from as early as the 4th century. The stone inscriptions of Thanjavur are a living testimonial of the same. Evidences of societal systems that were at place during the Kalinga and Lichchhavi period also speak volumes about the democratic DNA of India.

He highlighted that the Prime Minister Shri Narendra Modi in his address at the 76th United Nations General Assembly, said that India is not just the oldest democracy but also the mother of democracy.

The Minister said that the society that does not take pride in its civilisational prowess cannot think and achieve big. He complimented ICHR and the scholars who have made an attempt to present an evidence-based account of the origins and ideals of Indian democracy for challenging the western narrative.

He expressed his confidence that the book—India: The Mother of Democracy, will encourage healthy discussions on India’s democratic legacy and inspire next generations to cherish our timeless ethos, he added.

About The Indian Council of Historical Research (ICHR):

The Indian Council of Historical Research (ICHR) is a captive body of the Ministry of Education, Government of India established by an Administrative Order. The body has provided financial assistance to historians and scholars through fellowships, grants, and symposia.