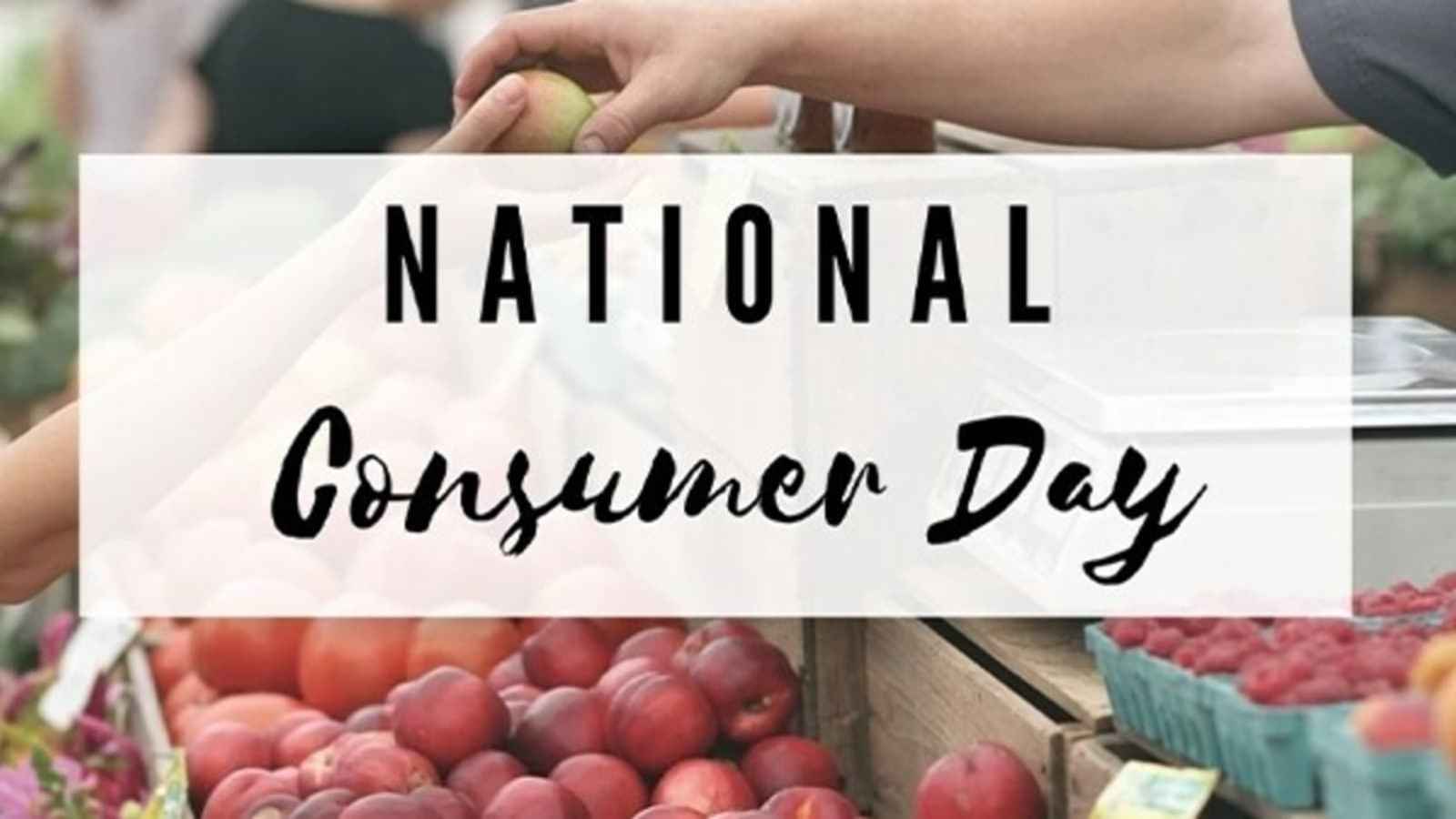 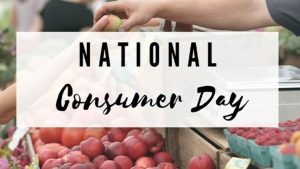 Every year on December 24, India observed the National Consumer Day or Bharatiya Grahak Diwas. This day is used to make all consumers aware of their powers and rights. This day was made under the Consumer Protection Act, which came to power in 1986 to create awareness and save consumers from market exploitation like defective products or expensive pricing.

The significance of Bharatiya Grahak Diwas 2022 revolves around giving a wholesome shopping experience to consumers. They are provided protection against unfair trade practices like fake advertisements, false gift offers, and hoardings, among others. Owing to an effective complaint redressal forum, the Consumer Protection Act assures that there is an efficient settlement of consumer disputes. The act also brought changes in the process of how consumer complaints were dealt.

Notably: World Consumer Rights Day is celebrated on March 15 every year. The day marks an opportunity to urge that all consumers’ rights be recognised and safeguarded, as well as to protest market abuses and social injustices that jeopardise those rights.

The major objectives of the Consumer Protection Act 1986 are: