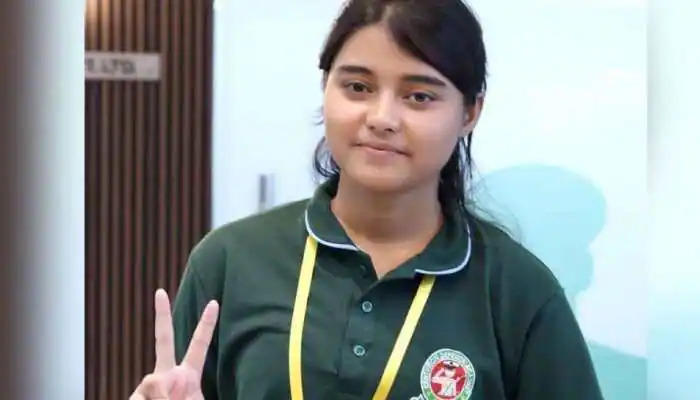 UP’s Sania Mirza Clears NDA Exam: Sania Mirza, a Mirzapur resident and the daughter of a TV mechanic, successfully passed the National Defense Academy admission examination (NDA). Sania Mirza is from the Jasovar village, which is within the jurisdiction of the Mirzapur Dehat Kotwali Police Station.

Who is Sania Mirza, an NDA girl from UP?