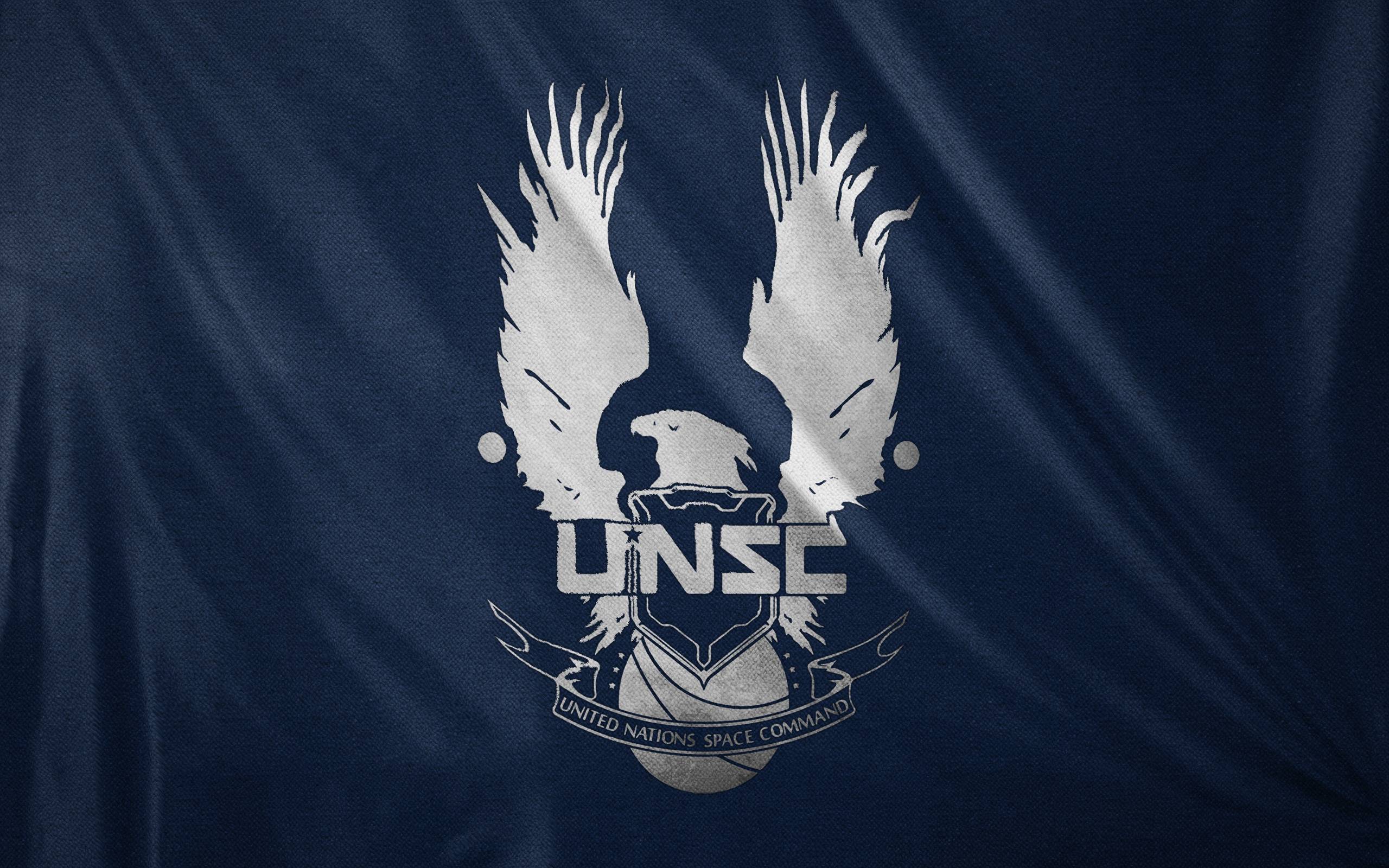 India votes for UNSC resolution: A UNSC resolution on the mental health of UN peacekeepers has India’s support. According to India’s Permanent Representative to the UN, Ruchira Kamboj, as one of the nations that has sent the most troops over the years, India pays the utmost significance on the safety, security, and welfare of UN soldiers.

The proposed resolution of UNSC acknowledges the need to increase public awareness of the value of psychosocial assistance and mental health services for UN peace operations personnel.