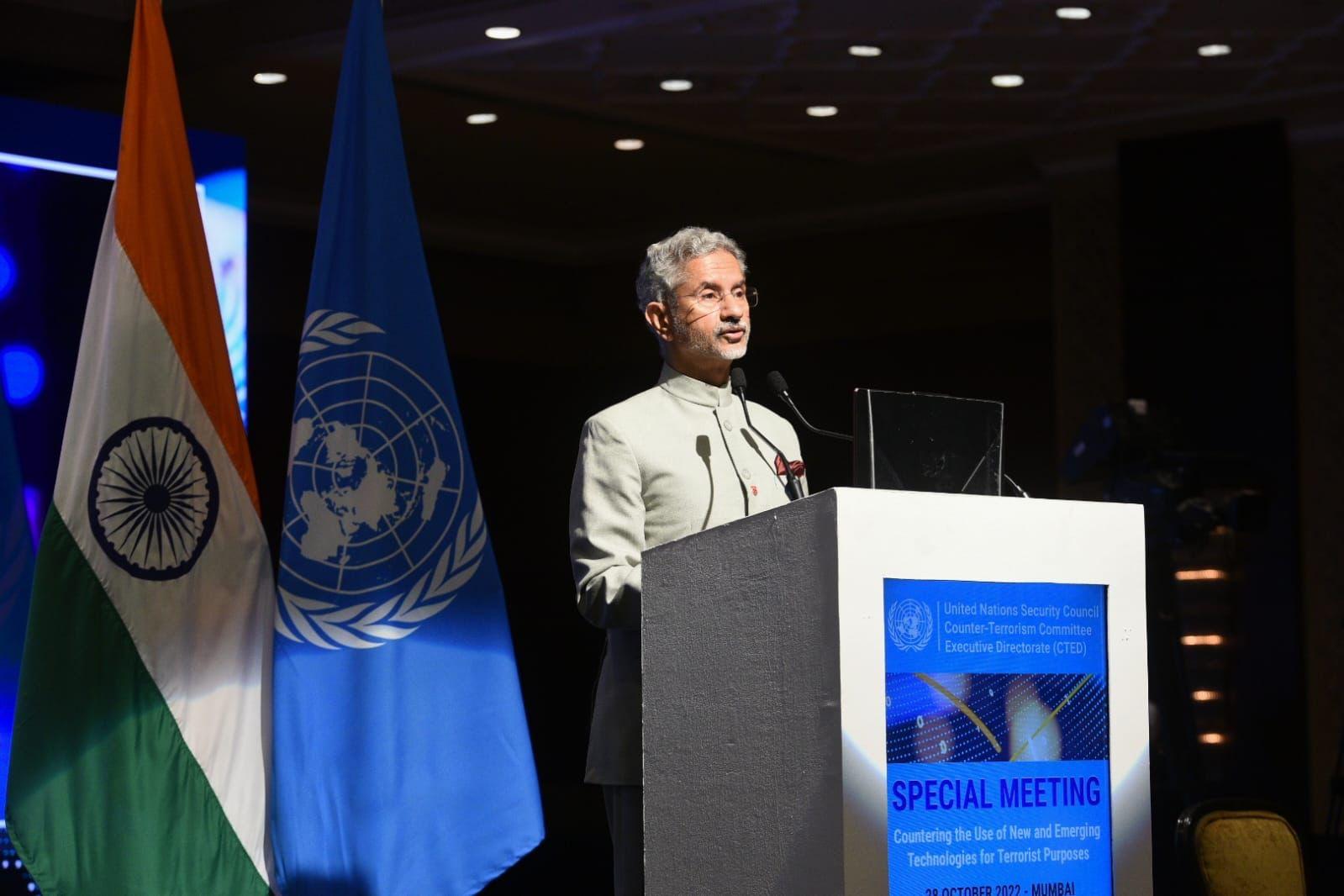 India looks forward to being back in the UN Security Council, External Affairs Minister S Jaishankar said, as he declared the country’s candidature as non-permanent member for the 2028-29 term. Jaishankar arrived at UN to preside over two signature events on counter-terrorism and reformed multilateralism held under India’s current Presidency of the UN Security Council, before the curtains come down this month on the country’s two-year tenure as elected member of the 15-nation top organ of the world body.

India, whose 2021-2022 term on the Council ends December 31, has been at the forefront of efforts calling for urgent reform of the Security Council, which has remained deeply divisive in dealing with current challenges. India has asserted that the Council, in its current form, does not reflect today’s geo-political realities and its credibility is at risk if nations such developing powers like India do not have a permanent seat at the horse-shoe table.