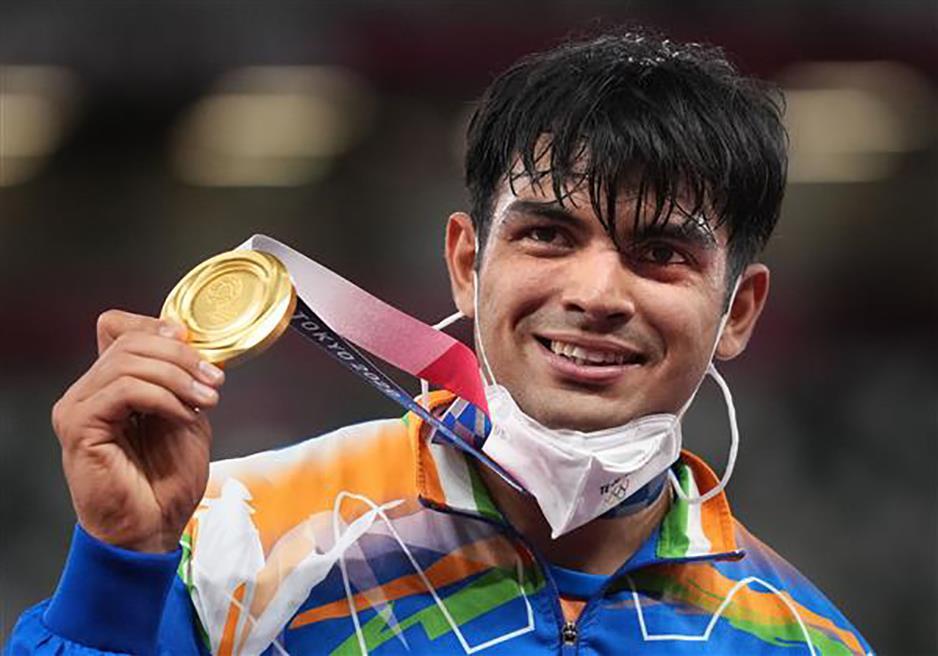 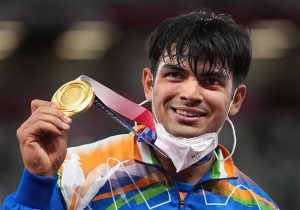 According to the World Athletics, Tokyo Olympics gold medalist javelin thrower Neeraj Chopra of India was the most written about track and field athlete in 2022, displacing the Jamaican legend Usain Bolt from the top lists. The data collated by media analysis company Unicepta was cited by World Athletics, the global governing body for athletics.